MPD: 1 dead, 1 seriously injured after shots fired into vehicle near 45th and Wright 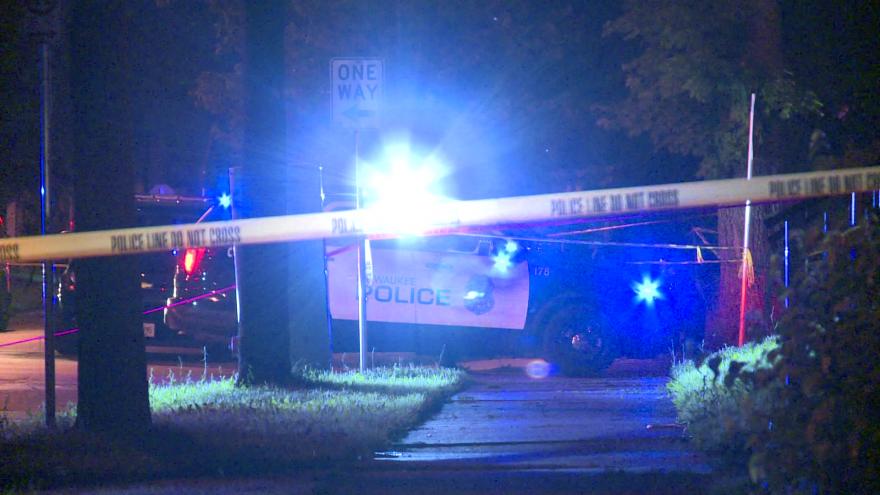 MILWAUKEE (CBS 58) -- Milwaukee Police say one person was killed and another is in serious condition after shots were fired into their vehicle.

Milwaukee Police were in the area of 45th and Wright when they saw the suspect's vehicle firing shots at another vehicle. One of the 21-year-old men inside the vehicle died at the scene. The other 21-year-old man was taken to a local hospital. 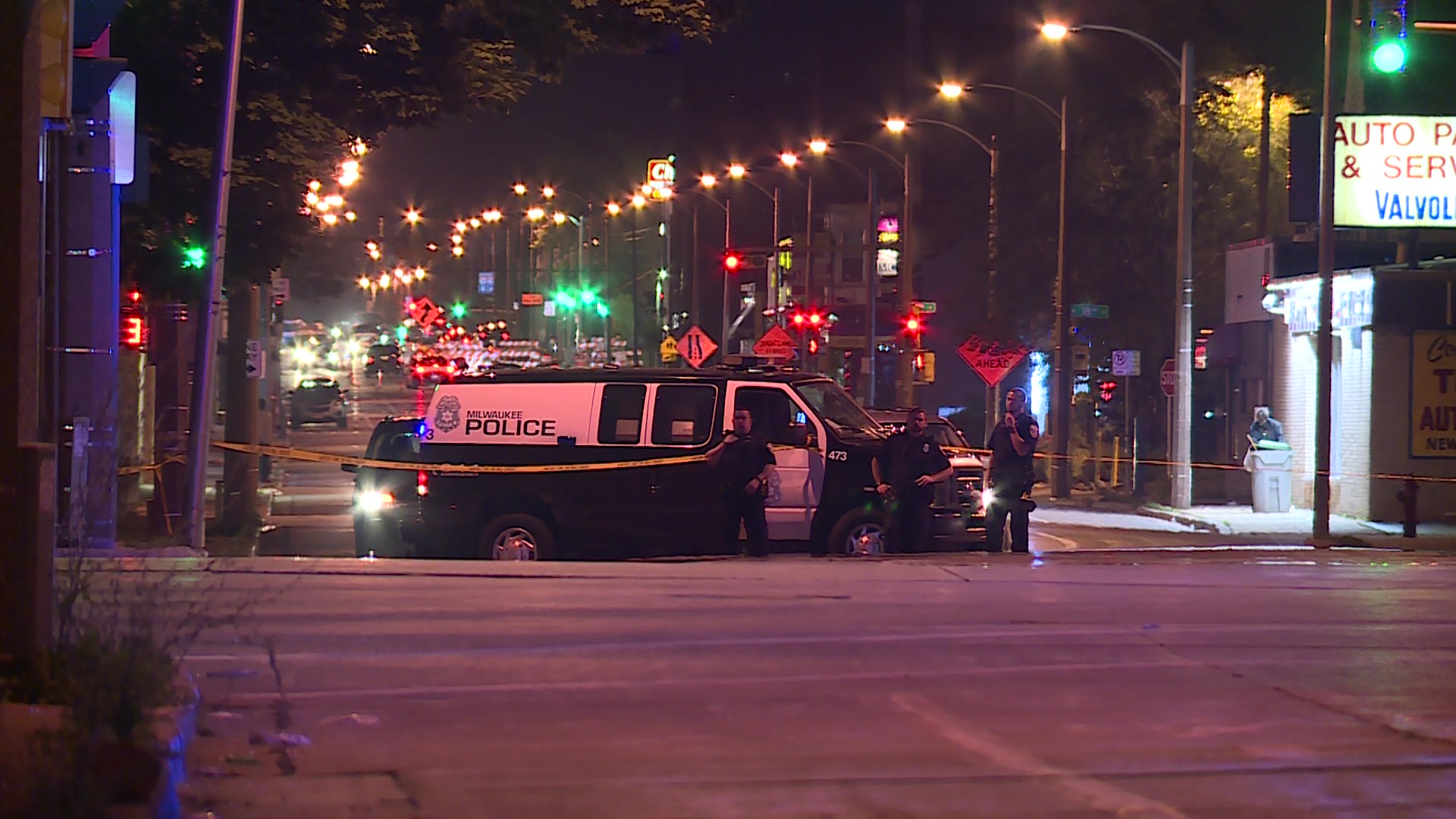 While officers went to help the shooting victims, another squad near the intersection pursued the suspect's vehicle, which eventually caused a three-car collision at Fond du Lac and North Ave. 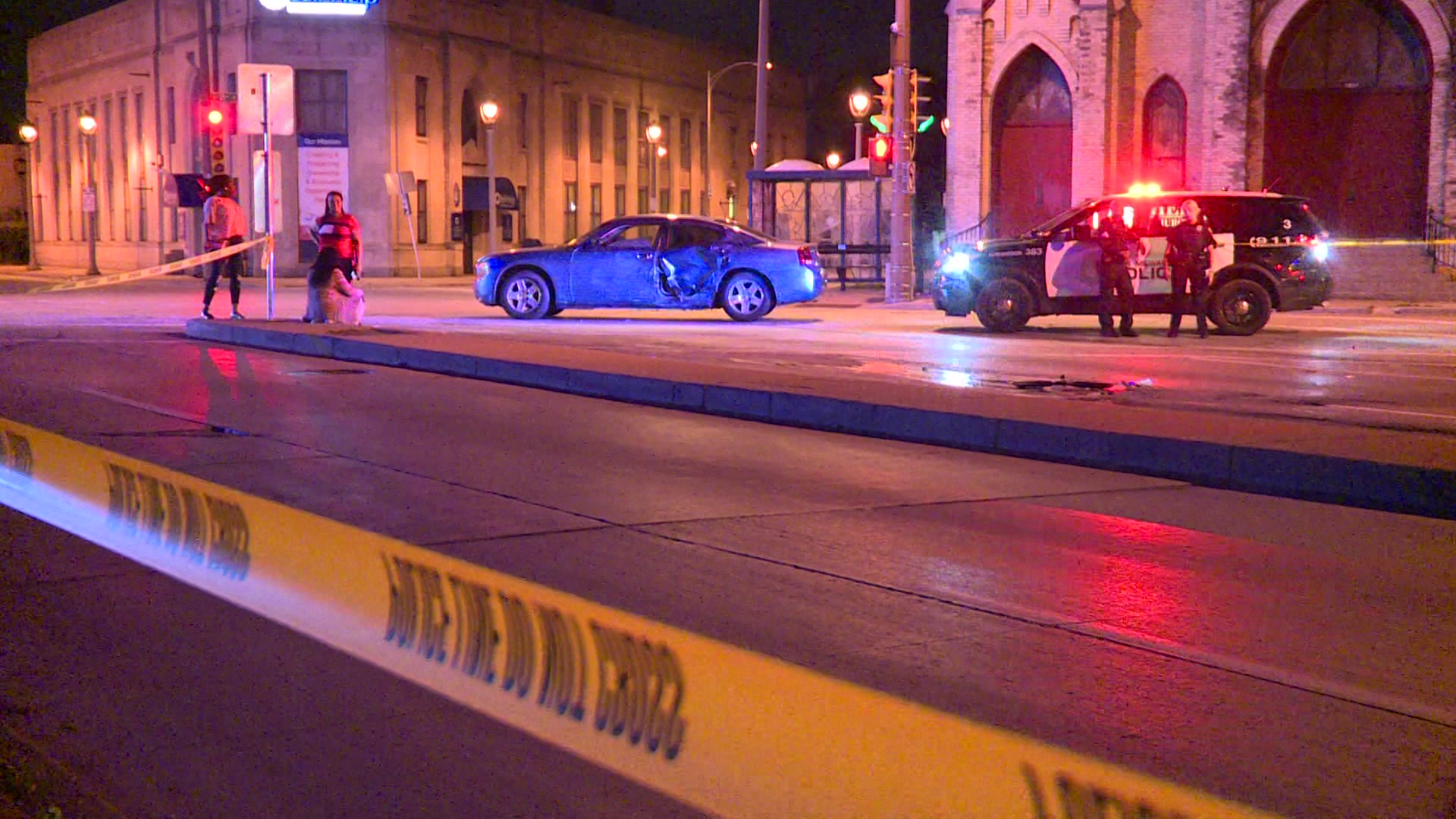 No one was seriously injured in the crash.

A suspect from the fleeing vehicle who ran from the accident scene was taken into custody.

There is no known motive for the shooting.

MILWAUKEE (CBS 58) -- One person is dead following a shooting near 45th and Wright.

According to the Milwaukee County Medical Examiner, one person was pronounced dead at the scene.

Another person was taken to a local hospital. The extent of their injuries is unknown at this time.

The details surrounding this incident have not been released.