Medical examiner called to pedestrian hit by train in Wauwatosa 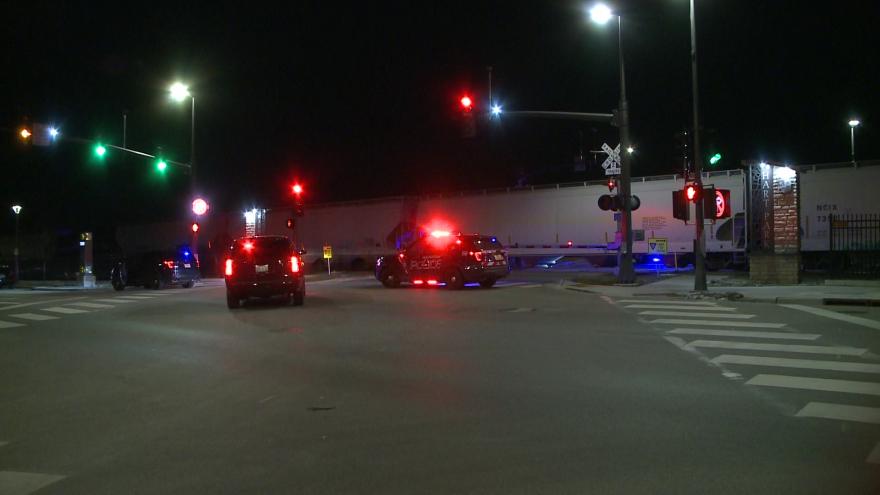 WAUWATOSA, Wis. (CBS 58) -- Authorities tell CBS 58 news the man who was struck by a train near 72nd and State Street, intentionally walked in front of the train.

According to witnesses in the area, the train did sound it’s horn for an extended period of time. The area is a “No horn zone” under normal train conditions.

WAUWATOSA, Wis. (CBS 58) -- The Milwaukee County medical examiner was called to 72nd and State Street Tuesday, Jan. 7., for a pedestrian hit by a train.