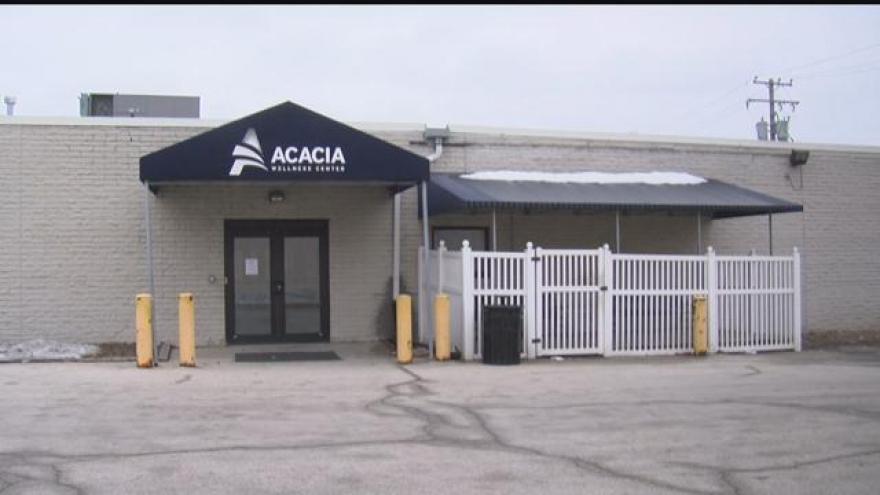 A Milwaukee health facility is under scrutiny over whether the repeated ordering of certain tests was really necessary.

CBS 58's David Ade has been investigating how the government could get the money back.

Prosecutors said in a 34 page suit filed in federal court the owner racked up million's in false Medicaid claims.

It names Acacia Mental Health Clinic  and its owner, Abe Freund, in the lawsuit.

It said Freund's policy included urine drug screenings tests for every visit regardless if a doctor thought it was needed.

According to the complaint, Acacia billed Wisconsin Medicaid for vastly more urine drug screens than any other mental health provider in the state of Wisconsin.

Also, prosecutors said Acacia improperly billed Medicaid for video-based appointments with two doctors who said they were in Milwaukee, but were actually based in Israel.

A nurse practitioner filed a similar lawsuit back in 2013 that case is still going.

CBS 58 reached out for a comment from Acacia but has not received one.