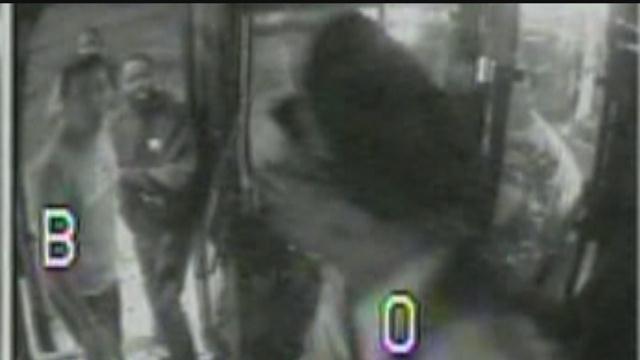 MCTS has released new video showing the moments leading up to and the ensuing fight between a former bus driver and another man. You can see the passer-by standing in the doorway, talking to a passenger. The driver tells the passenger to get off but is ignored. Soon, slurs are exchanged, and then the driver appears to spit at the person, who then starts hitting the driver.
Both men spit at each other before the passerby finally gets pulled off the bus by friends, and that's when the driver throws a garbage can and gets off the bus where the fight spills into the street.

"He violated more rules than I can count, and that's why he was dismissed which is unfortunate because
not only was he an experienced veteran driver but I think it casts a light on what is a great  workforce, doing really really good things," said Brendan Conway, MCTS spokesman.

The transit union has filed a grievance which is expected to be heard by the end of the week.