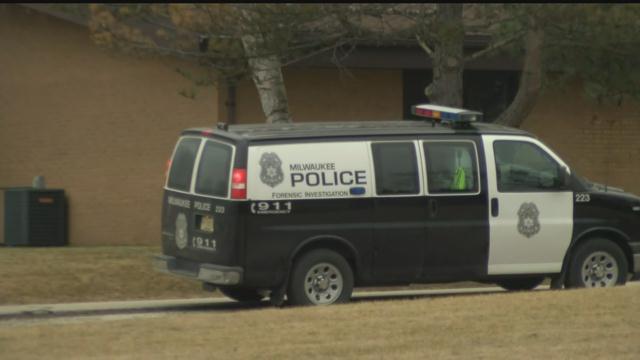 The driver was too distraught to go on camera so her husband spoke.

The driver's husband said his wife was in tears after the incident and said she has hard time sleeping after the shooting.

He said the passenger was cursing out his wife and saying how he was going to mess her up, but says when she waved for brown deer police she never intended for the passenger to be shot.

Earlier today the police chief asked anyone on the bus who saw the fight that led police officers to shoot the passenger, to come forward.

They said the passenger was the aggressor to police.

Brown Deer's Police Chief tells us two officers were trying to arrest the suspect just outside of the bus when it became a struggle and an officer shot the passenger.

The driver’s husband confirmed that the passenger was the aggressor with police.

Police said the suspect is in stable condition.

The chief said the officer who fired the gun is a 26-year-old female with five years of experience at brown deer's department.

Her partner is a 33-year-old man with two years of experience on the force.

The chief spoke earlier today and the husband of the driver.