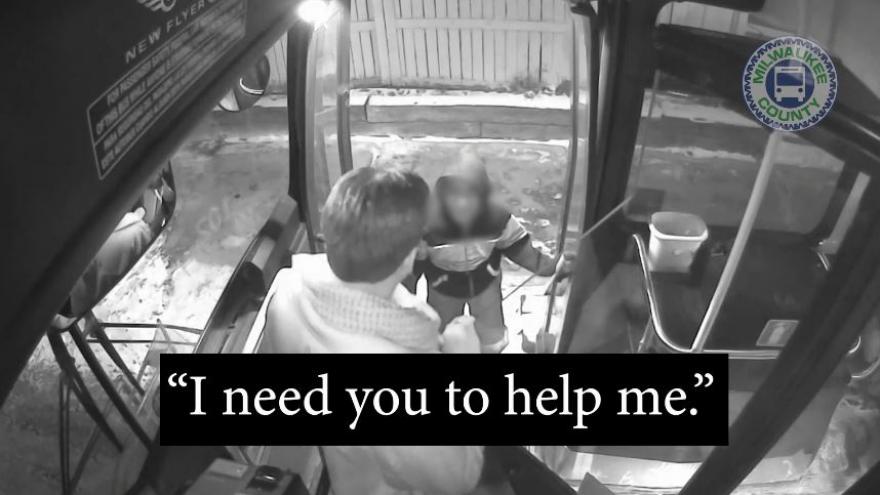 MILWAUKEE COUNTY, Wis. (CBS 58) – The Milwaukee County Transit System is recognizing one of their drivers after they say he helped reunite a lost 10-year-old boy with his family.

MCTS says Brandon Weathers was driving on Route 56 when he spotted the little boy alone on the side of the road. The temperature that night was -1° and the boy was seen only wearing a sweatshirt.

Weathers immediately stopped and as he opened the doors to the bus, the little boy said “I need you to help me. I need to call my momma.”

A passenger comforted the little boy as Weathers called for help.

It was later learned that the boy was lost more than five miles away from his home.