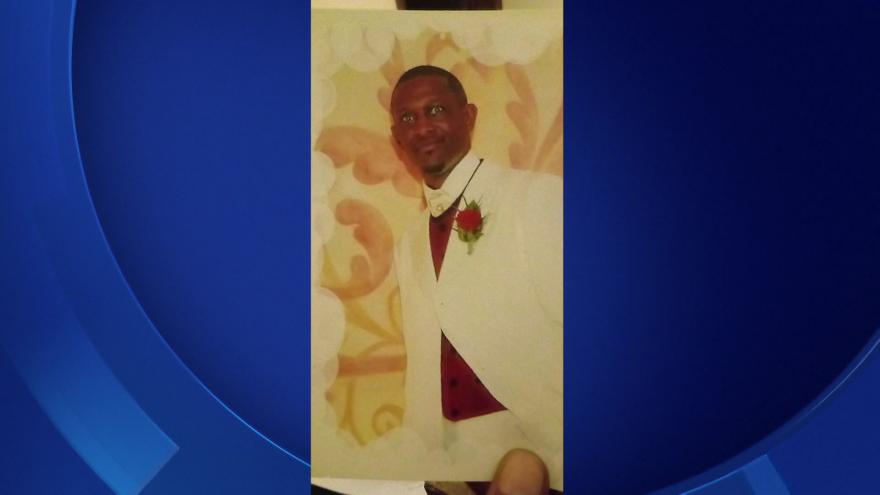 He was hit by a car in Milwaukee nearly a month ago, but now, CBS 58 has learned the man who was hit was a long time bus driver for Milwaukee County Transit System (MCTS) in Milwaukee. Anthony Jamal, 51, was hit near 107th and Bradley on May 4th, and died from his injuries exactly two weeks later. He was walking to catch the bus to go to work, where he was a bus driver for more than 20 years.

"He took pride in what he did, he actually loved what he did," said Bianca Jamal, one of Anthony's six children. "He had a very contagious smile."

"It was just more than just a coworker, he was one of my best friends," said Brian Brown, who knew A.J. for 19 years. "He touched a lot of people's hearts, I know he did, I know Jamal, I know he did."

Anthony Jamal will be laid to rest on Saturday, May 27th. Family, friends and a transit bus load of MCTS workers are expected to attend.