MCSO: Suspect in custody following shooting on I-43 between Hampton and Capitol 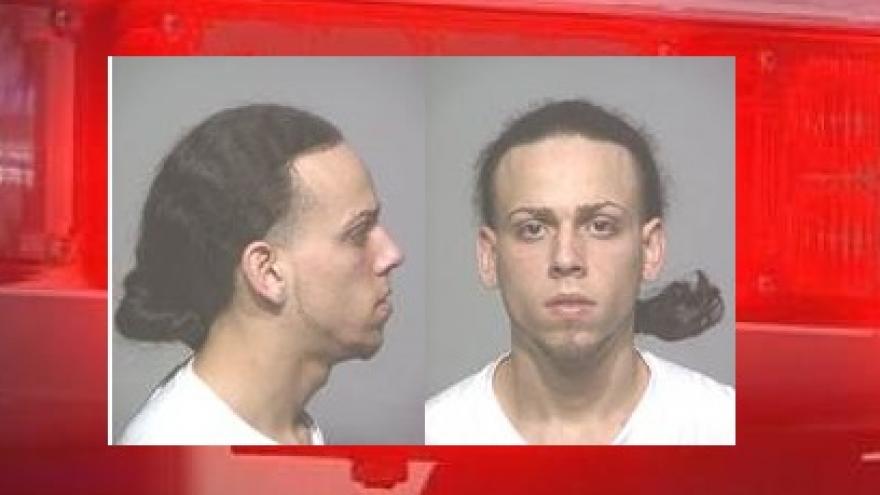 MILWAUKEE (CBS 58) -- The suspect in Friday’s shooting at 4:50 p.m. on I-43 southbound between Hampton Avenue and Capitol Drive has been apprehended.

MCSO detectives and members of the US Marshal’s Task Force and the ATF Task Force arrested Jonathan D. Perez-Perez, age 24, of Milwaukee, this afternoon.

Acting Sheriff Richard Schmidt praised the work of the detectives and task forces, saying, “Working with our task force partners, we were able to pursue and take this dangerous subject off the street. His reckless behavior endangered the lives of many innocent people, and he will be held accountable.”