MCSO: 1 killed in crash on I-41 at Watertown Plank Road 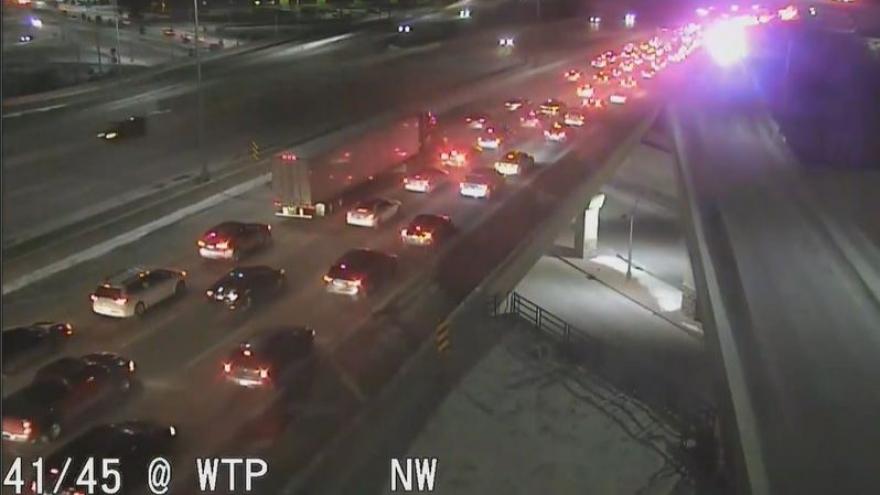 MILWAUKEE (CBS 58) -- One person was killed in a crash on I-41 in Milwaukee Tuesday night, according to the Sheriff's Office.

Authorities say a single vehicle was involved in a rollover crash on north I-41 just south of N. Mayfair Road around 7:02 p.m. on Nov. 12.

All traffic was diverted off the highway at Watertown Plank Road earlier in the evening. All lanes have since reopened.