Mayville Fire Department Responds to Own Fire Station for Fire 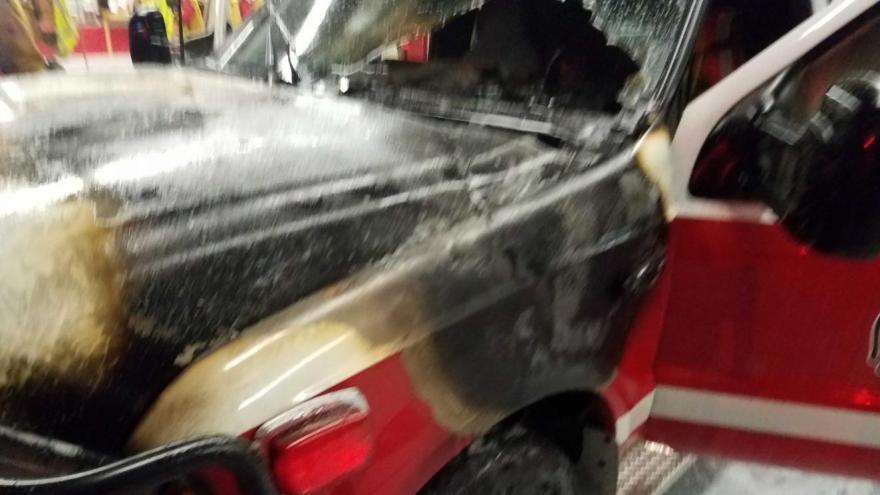 Saturday night at 10:07 PM the Mayville Fire Department responded to a fire inside their own fire station.

A pedestrian called in the report of fire after seeing flames. According to the fire department, the fire was contained to one vehicle but there was heavy smoke all throughout the station.

The fire station was ventilated and clean up is ongoing.

The Mayville Police Department tells CBS 58 that only one truck caught fire that goes from scene to scene carrying gear. There was only minor damage reported to the fire station, mostly smoke damage.

No injuries were reported. The fire department was still able to provide protection to Mayville.