Mayor to Enforce Curfew for Teenagers 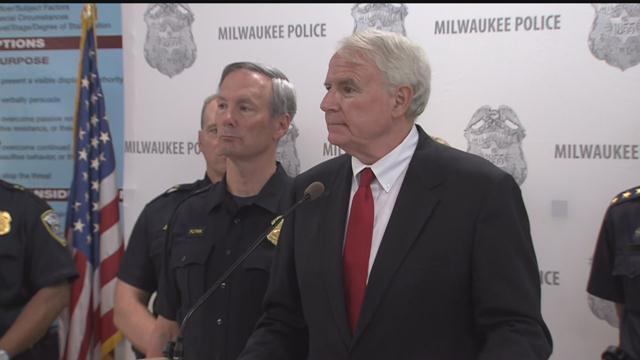 Milwaukee Mayor Tom Barrett said he will enforce a curfew for teenagers on Monday night as of 10 PM.

Barrett said he is working with the District Attorney to determine if they need to have more of a curfew tonight.

Barrett said this during a press conference on Monday.

He warned during the press conference that if you are a teenager you better be off the street.

Four officers were injured last night, and there were 14 arrests. No juveniles were arrested.