Mayor Barrett to speak at LULAC National Convention in Milwaukee 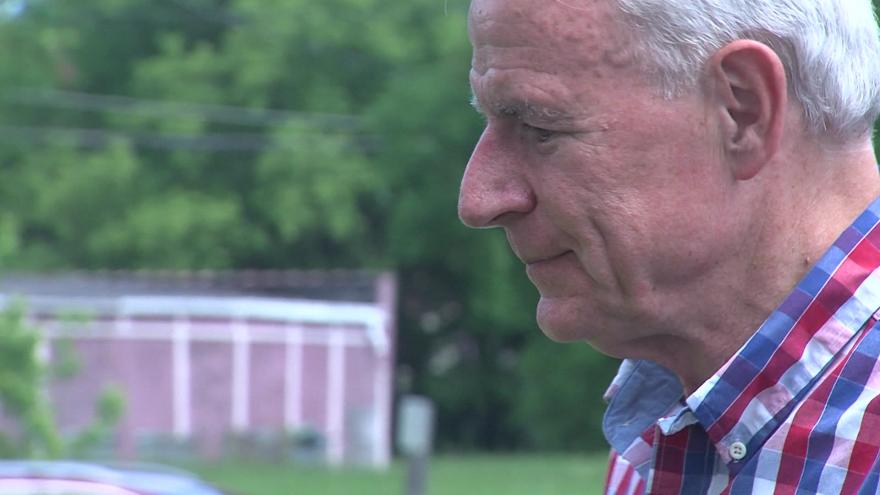 MILWAUKEE (CBS 58) -- The LULAC National Convention has a large speaker lineup, including Mayor Tom Barrett. He says the convention is a sign of progress in Milwaukee.

"I think what it demonstrates is just how far Milwaukee has come," Mayor Barrett said. "That we are able to now host these national conventions...the fact that we can host these speaks volumes about everything that's going on in the city."

The convention runs from Wednesday, July 10 to Saturday, July 13 at the Wisconsin Center.

We'll have team coverage on CBS 58 and Telemundo Wisconsin.