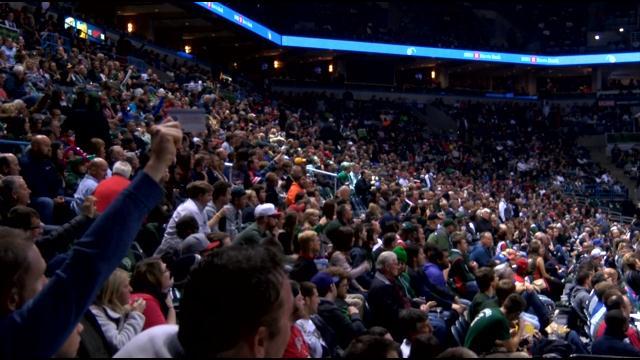 Mayor Tom Barrett is sticking to his guns on the city of Milwaukee to help pay for a new bucks arena.

The mayor says he's on board with the city and county putting in 50 million dollars.

The money would come from higher taxes paid by players once the NBA signs a new TV contract.

However, state leaders have argued the debt repayment would be too high.

But that's 70 million short of the governor's idea.

A new Bucks arena is expected to cost at least 500 million.

The Bucks former and current owners have promised to contribute 250 million of the cost.