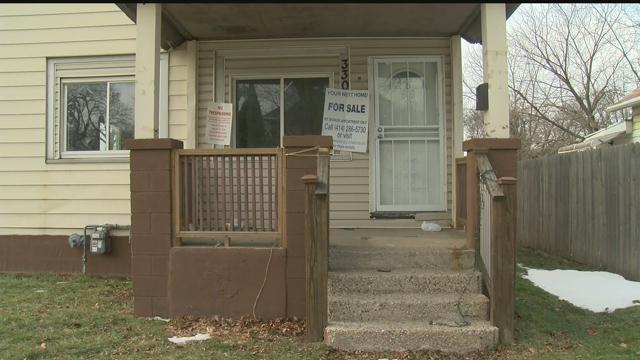 What happened in Milwaukee's Sherman Park Neighborhood this summer will not soon be forgotten.

Milwaukee Mayor Tom Barrett reflected and talked about what he described as the "hardest month of his career" with CBS 58's Kate Chappell.

Mayor Tom Barrett says the unrest in Milwaukee this Summer was the result of building tension in the city.

He doesn't justify the violence, but said what happened could spark necessary change.

"A lot of people said, 'wow this came out of nowhere.' And I think for those of us who are familiar with the conditions in the central city, this did not come out of nowhere. This came out of years and years of frustration. Nothing excuses the violence. Nothing can explain the violence, but you can't be shocked when you have these economic conditions that are very challenging. You've got to create hope and opportunity in people's lives,” said Barrett.

The mayor said there has to be family supporting jobs.

One of the projects he's most excited about moving forward is Century City.

He wants to employee people who live in that neighborhood in the project.