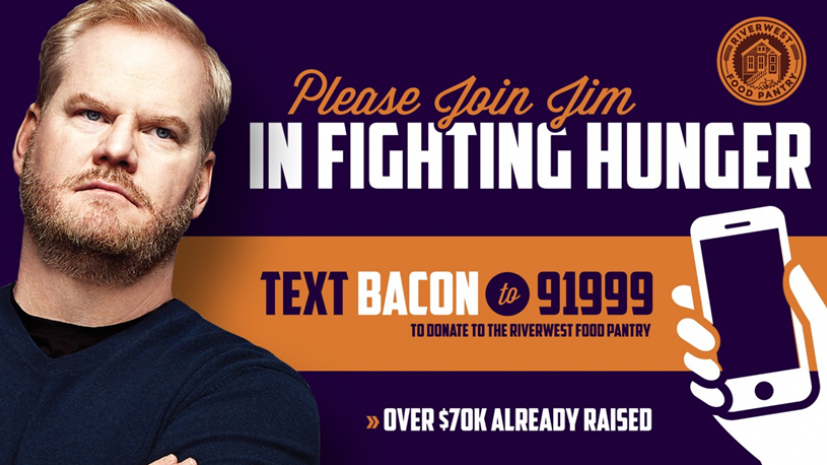 Jim Gaffigan and his family are celebrating their 10th anniversary of their New Year's Eve show at the Milwaukee's Pabst Theater.

This year, Jim Gaffigan sold out four shows, with his final show being this evening.

He's donated over $70,000 to the Riverwest Food Pantry from proceeds from his shows. The Gaffigan family urges the public to get involved in helping the pantry's goal of raising a total of $100,000 by texting BACON to 91999.

The mayor's proclamation said in part, "The City of Milwaukee congratulates Jim Gaffigan on his 10th Annual New Year's Eve show, recognizes his dedication to enhancing the arts and entertainment culture in the community and wishes him many more years of success."