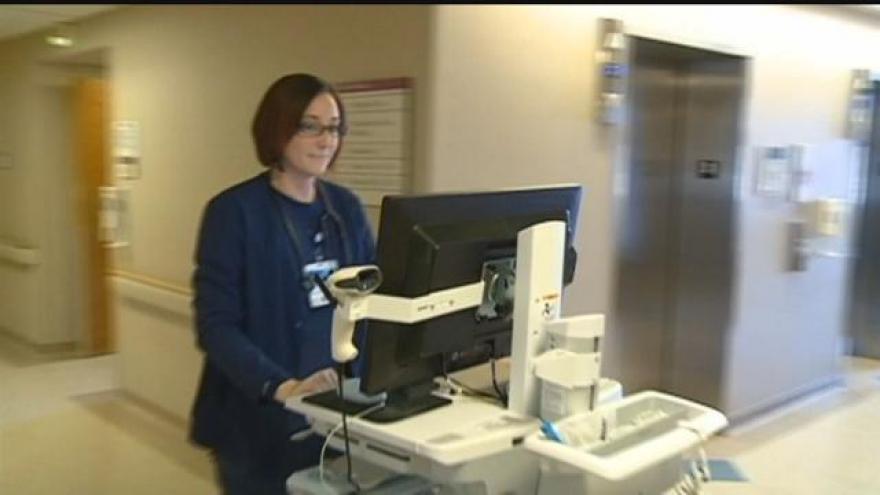 A big boost for MATC’s nursing program was announced on Thursday.

The school announced a $2.3 million grant from the United Health Foundation.

That money will go toward the staffing needed to teach an additional 100 students every semester starting this fall.

There is another idea at work too getting kids interested before college.

United Health says it's about attracting kids early while they're still in the MPS system.