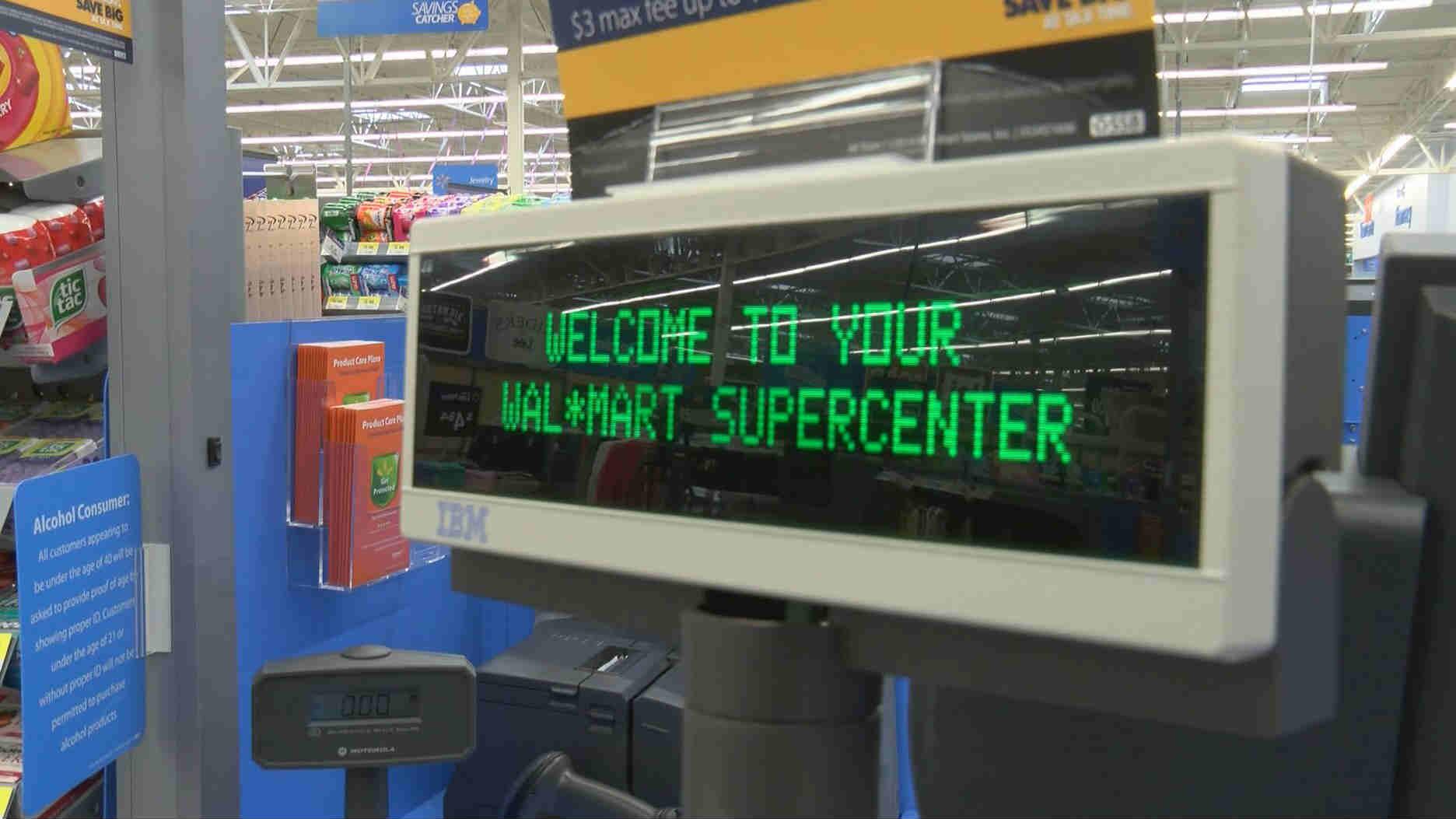 A new, 155,000-sq.-foot Walmart will open in New Berlin next week. More than 200 people will work at the store along Greenfield Avenue near Moorland Road.

Since February 2nd, Biggin's team has stocked, set up and cleaned just about every inch of the new building, preparing for a March 11 grand opening.

\"You can get your bakery, your deli, your pharmacy, your vision center merchandise, so it's going to be everything,\" Biggin said.

The store replaces a smaller one in New Berlin on National Avenue. All employees from that store will move to the Greenfield Ave. location.  But a massive building with seemingly everything is the opposite of what some people in New Berlin ever wanted.

\"We will have an eyesore at the gateway to our city,\" resident Jocelyn Bubolz said.

\"We spoke respectfully and we shared information with our alderpeople and they weren't interested in listening to us,\" Bubolz said.

Neighbors First worried mainly about the store's footprint, paving and building over a largely grassy and wooded area. The construction also required knocking down the Charcoal Grill restaurant there.  The group cited noise, traffic, crime and job loss at other stores as other reasons to oppose the development.

\"They were heard, they were listened to,\" Mayor David Ament said.

Mayor Ament, who was an alderman at the time of approval in 2013, didn't vote because his wife works for Walmart. But he says the company and city worked to preserve the area and make the property as unobtrusive as possible.

\"The community is looking forward to and depending on us to deliver a modern facility that still upholds the character of the community they decided to live in,\" Ament said.

Bubolz still worries surrounding stores will lose business to Walmart in the coming years - and adds this could just be the start of development New Berlin will regret.

\"If we are adversely affected, it would be nice to hold our government officials who voted for this accountable,\" Bubolz said.

Bubolz admits there's not much she can do now except sit back and watch. Bubolz says she plans to boycott the new Walmart.

The city and Walmart will hold a grand opening ceremony Wednesday, March 11 at 7:30 a.m.