Marquette Police Chief who was previously cited for OWI resigns 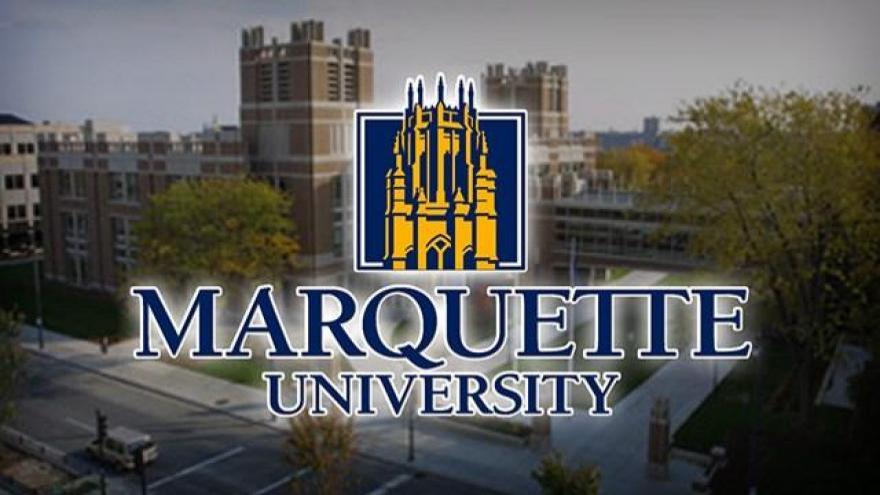 MILWAUKEE (CBS 58) -- The Chief of Marquette University Police Department resigned to "pursue other interests and opportunities" the school confirmed on Friday.

Paul Mascari had been cited for an OWI back in January. During the incident, the school said that he was off duty and away from campus. The school had previously placed Mascari on administrative leave while they conducted an internal review.

According to a statement from the school, "Marquette University thanks Paul for his 14 years of service to the university, which included leading the department through a transition from a department of public safety to a commissioned police department."

MUPD Captain Jeff Kranz will continue leading the department during this time.

Marquette will be searching for a permanent successor to the police chief.