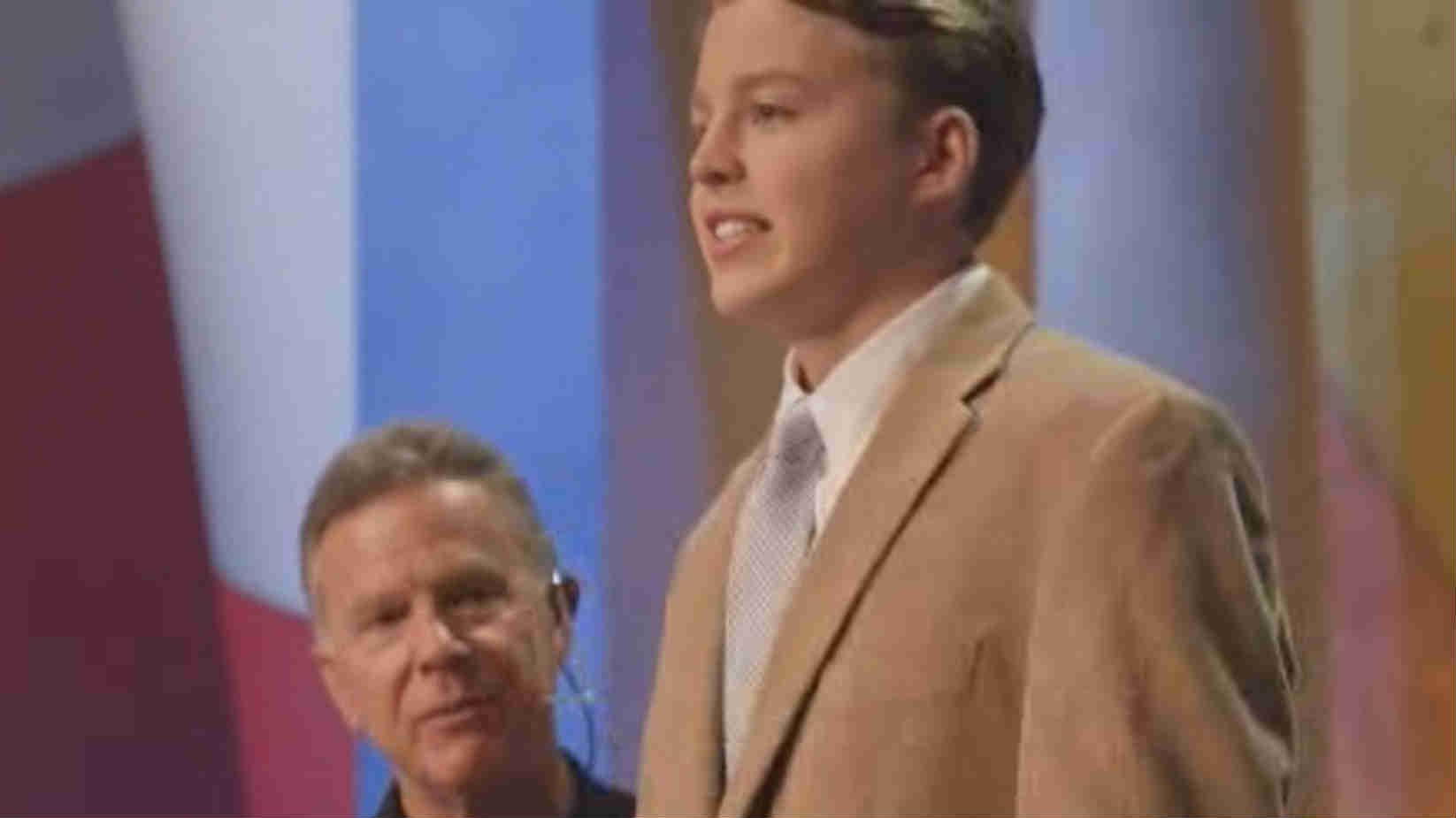 The Teen Jeopardy! Tournament has begun and on Thursday a local student gets his chance.

Marquette High School Senior Jack Bekos can't tell CBS 58 News how it turned out. But he did share with us what it meant to him to make the cut in a rigorous testing and audition process.

"I've always loved Jeopardy! Especially in the past two years," Jack explained after Advance Placement Calculus class. "Me and my dad would always sit and compete. See who did better."

Jack spoke at length about his journey Thursday on the news at 4 p.m.

"It was hands down the best week in my life," Jack told CBS 58's Michele McCormack. "It was so fun. The other kids were brilliant.  It was my first time on the east coast ever. Alex Trebek is just as cool as you might think."

Jack's teachers aren't surprised he's succeeded in a trivia competition given his thirst and enthusiasm for learning.

"I know he'll do well," added his economic adviser Victoria Bonesho. "He was just so thrilled to be part of it."

Tune in for the CBS 58 News at 10 and we'll take you inside his festive watch party in his hometown of Elm Grove.

Local makes good and we're proud to bring you his story.

Look for updates online and on the air.