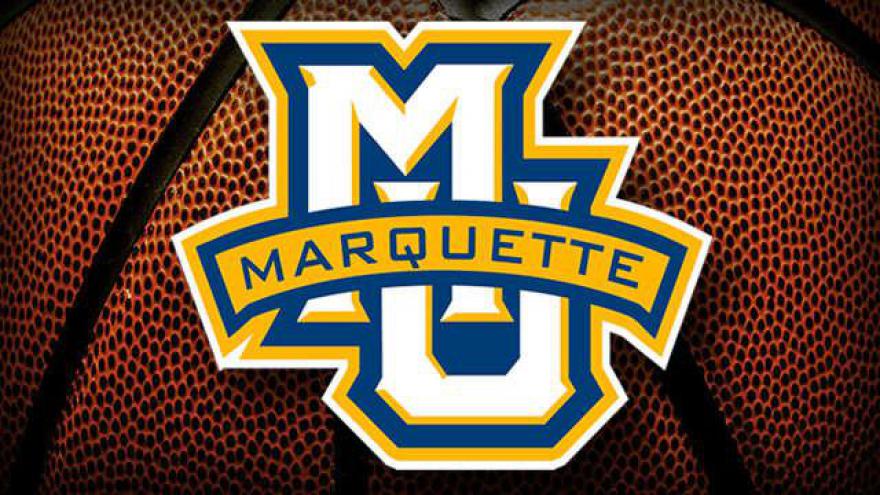 PHILADELPHIA (AP) -- Kris Jenkins scored a season-high 23 points, Josh Hart had 19 and No. 1 Villanova returned to form with a 93-81 win over Marquette on Saturday night.

The Wildcats (15-1, 3-1 Big East) bounced back from their first loss of the season at Butler and still have not lost two straight games since 2013.

The Wildcats fell to 14-1 with their 66-58 loss at Butler, ending their 20-game winning streak going back to last season's NCAA title.

Villanova played for the first time at the Wells Fargo Center with a national championship banner hanging in the rafters. Jenkins, the title game standout, Hart and Jalen Brunson all made the Wildcats look quite capable of winning back-to-back titles.

Villanova will likely lose the top spot in the AP Top 25 poll to Baylor. But the Wildcats made 25 of their first 25 shots and proved that even with a loss, the road to a Big East crown still goes through the best basketball team in Philly.