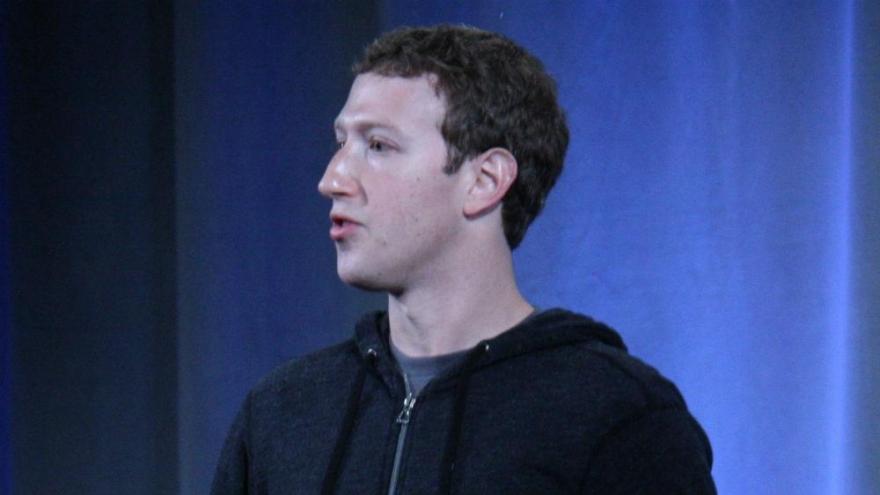 (CBS News)HONOLULU - A lawmaker in Hawaii has a message for Mark Zuckerberg: Not so fast.

State Rep. Kaniela Ing plans to introduce legislation that could force Facebook’s (FB) CEO into mediation before he is allowed to buy real estate on Kauai island. The lawmaker said Friday that, in the past, sugar barons in Hawaii employed the same laws Zuckerberg is using to take land from Native Hawaiians, accusing the technology entrepreneur of “completing the theft.”

“Zuckerberg may be acting more transparently than the sugar barons, but it doesn’t make what he is doing right,” Ing said in an interview. “In fact, if he’s successful, he will legitimize centuries of land theft in a modern legal context.”

Zuckerberg last month filed lawsuits to identify owners of 14 parcels interspersed with his 700-acre spread so he could pay them and buy the land. Ownership of the small lots, known as “kuleana lands,”could be split between hundreds and many of them are unidentified. In many cases, there’s no will, deed or other documentation, Ing exlained.

Historically, “Plantation owners used this mechanism” -- a legal stratagem known as “quiet title” – “to displace thousands of Hawaiian families,” Ing said, noting that for many kuleana land owners the cost of fighting such suits often exceeds any payout they might get for selling their inherited land.

The suits filed by Zuckerberge are aimed “at forcing these families to sell their land at a public court auction to the highest bidder,” according to the Honolulu Star-Advertiser.

If passed, Ing’s bill would likely take effect July 1. It would apply to Zuckerberg’s cases if they are still ongoing.

“We’re hoping to fix this ‘kuleana land’ issue once and for all and hopefully keep Hawaiian land in Hawaiian hands,” Ing said, noting that large corporations and other land owners have long used quiet-title suits to claim land.

A Zuckerberg spokesman did not immediately return email and phone messages seeking comment. A law firm that represents his companies describes quiet-title actions as a “standard and prescribed process” aimed at identifying and compensating  land owners.