Mark Cuban Says he could be Trump or Clinton's VP 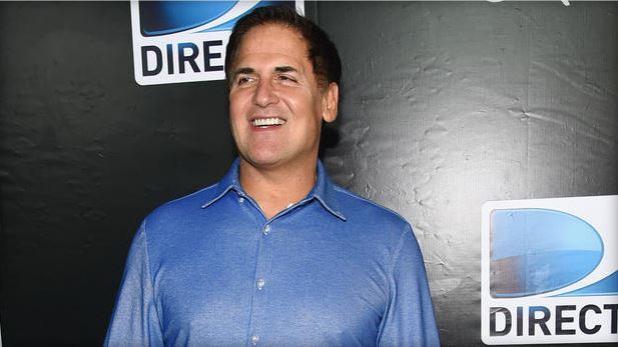 (CBSNews) Dallas Mavericks owner Mark Cuban would think about being Donald Trump's running mate. Or Hillary Clinton's. Or maybe, he'll run for president next time around.

In an interview with NBC airing Sunday, the sports team owner and entrepreneur said he's open to all those options.

"If [Trump] asked me, I'd be like, 'Okay, Donald. That's great. Let's talk about it. But we're both going to have to dig in and really look and understand the issues so we can come up with solutions.'"

Responding to questions about whether Trump has the right temperament to be president, Cuban said, "It's possible for anybody to change, but I just don't see evidence that he wants to change."

But Cuban wouldn't only consider running on a ticket with Trump--he said he'd "absolutely" consider being Clinton's running mate too, if she would just "go more to the center."

Cuban's name had been floated as a possible third-party challenger to Trump and Clinton in the general election, a notion he dismissed Sunday. "There's not enough time, and it just wouldn't work," he said.

Still, the billionaire investor said he would consider potentially running for president in 2020 or 2024, depending on what happens this year. He said Trump has "opened the door to non-traditional candidates."

"It's too early to tell," he said. "...There are so many variables that I don't have the answer to."