Marine's death at Tomah V.A. blamed on a series of failures 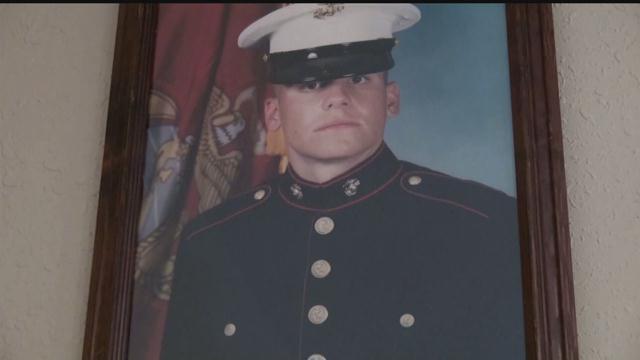 A Wisconsin Marine died because of a series of failures at the Tomah V.A.

That's the conclusion of a new report just released by the Inspector General.

Jason Simcakoski,35, died at the medical center last August because there were too many different drugs in his system or mixed drug toxicity.

An investigation found that in the 72 hours before he passed, he was given 54 doses of 13 different drugs.

\"Obviously we're saddened and we miss our son and loved our son, and still do,\" said the veteran's father  Marv Simcakoski. \"At least we know what we always thought all along happened to him. We just hope that from my son's passing, we'll be able to save some other veterans.\"

The report also found neither of the psychiatrists who ordered the drugs discussed the risks with Simcakoski., even though that is required.

One has been fired.

The other is still employed at the facility but is under investigation.

The Tomah V.A. released a statement saying in part:

\"We are deeply saddened by the tragic, avoidable death of this veteran and are committed to learning from this event and making improvements in the care we provide to our veterans.\"