Marcus Theatres brings back $3 kids movies in March and April 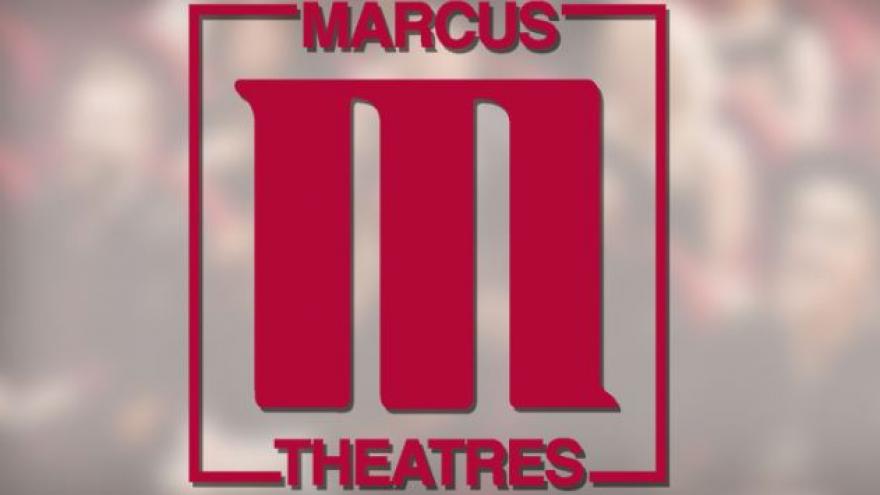 MILWAUKEE (CBS 58) -- Marcus Theatres is bringing back the Kids Dream Film Series with an admission price of just $3 a person. Popcorn and fountain drinks are only $2.75 each during the series. All movies will show from March 2 to April 14 on Saturdays and Sundays at 10 a.m.

All of the movies are rated PG and will be shown in standard 2D.

March 2-3: “Smallfoot” — A Yeti is convinced that the elusive creatures known as “humans” really do exist.

March 9-10: “Ferdinand” — After Ferdinand, a bull with a big heart, is mistaken for a dangerous beast, he is captured and torn from his home. Determined to return to his family, he rallies a misfit team on the ultimate adventure.

March 23-24: “Trolls” — After the Bergens invade Troll Village, Poppy, the happiest Troll ever born, and the curmudgeonly Branch set off on a journey full of adventure and mishaps to rescue her friends.

March 30-31: “The House with a Clock in Its Walls” — A young orphan named Lewis Barnavelt aids his magical uncle in locating a clock with the power to bring about the end of the world.

April 6-7: “Sing” — In a city of humanoid animals, a hustling theatre impresario's attempt to save his theatre with a singing competition becomes grander than he anticipates.