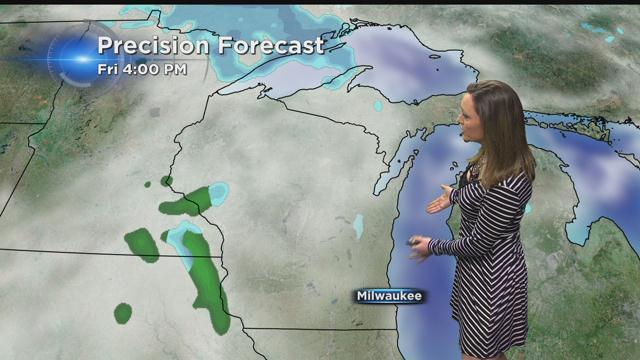 March rolled in like a lion. And that's not uncommon! March is a big transition month for us in terms of temperatures as we slide into our spring season. As a result, it tends to be a bit turbulent. Looking at the graphic below, you can see we jump about ten degrees on both the high and the low through the month. You'll also notice that we still get snow, seven inches on average. So far, we've received almost three inches of snow with our March 1st storm. 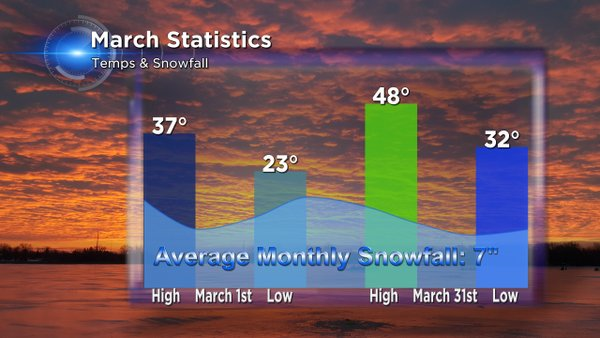 Overall, the last five years have fallen a bit short on March snowfall in Milwaukee.

We have flurries out there this afternoon, but we also have one more snow opportunity, starting Friday evening. At this point the potential for another two inches or so is possible. After that, we're expecting a big pattern change across the Great Lakes.

So, if you're not a big fan of the late season snow, perhaps you'll enjoy next week. We're off the charts across the Great Lakes with an eighty percent probability for above normal temperatures. Most days will feature highs in the 50s with balmy lows in the 40s. We might even make another run at the 60s next week, with the chance for storms. 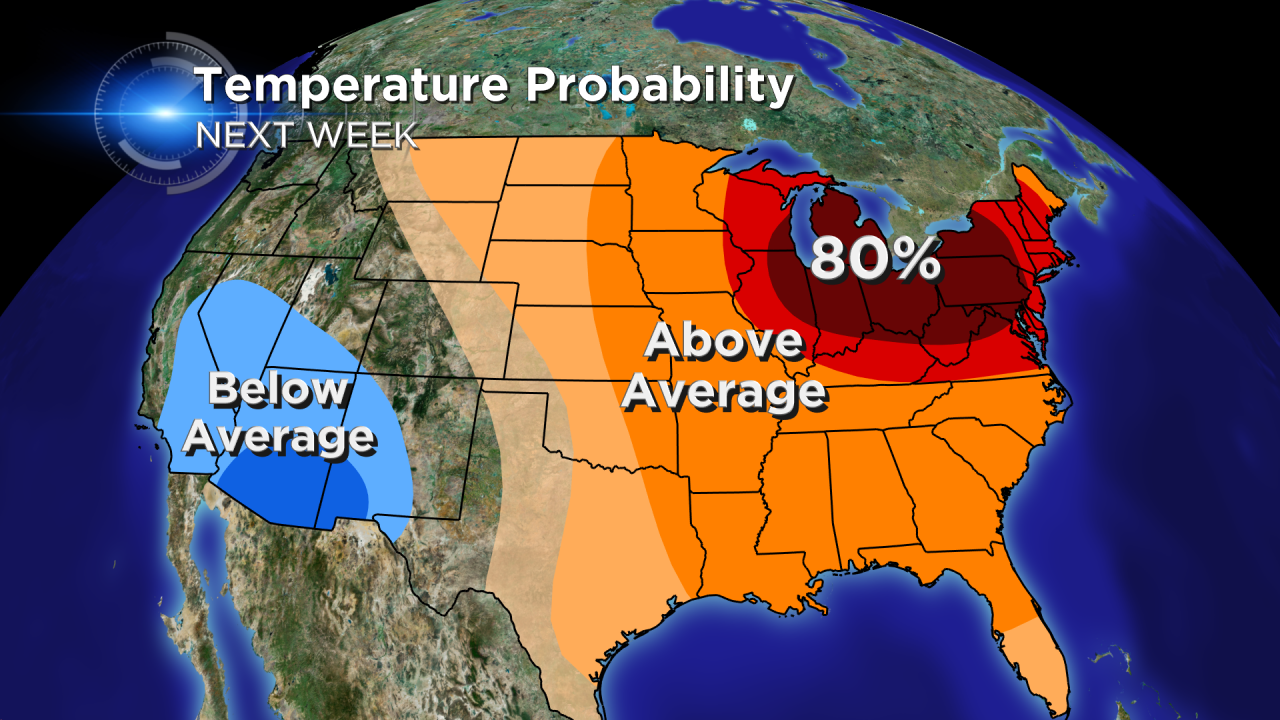