NEXT:
See Also Here are the 14 locations and times for early voting in Milwaukee
MILWAUKEE (CBS 58) --- After more than twelve hours of marching, demonstrators made their way from Kenosha to Milwaukee Tuesday, Oct. 20.

They large group traveled nearly 40 miles and ended their journey at Red Arrow Park, in Milwaukee.

“I feel energized. I feel like we have a crowd here that’s ready to make change and we’re here for it," Kenosha resident Olivia Crudup said.

Organizers say they are trying to call attention to injustices and that one of their big goals is to highlight the importance of voting, stating voting early can be the change they want to see.

Organizers say heading to the polls this year is crucial. 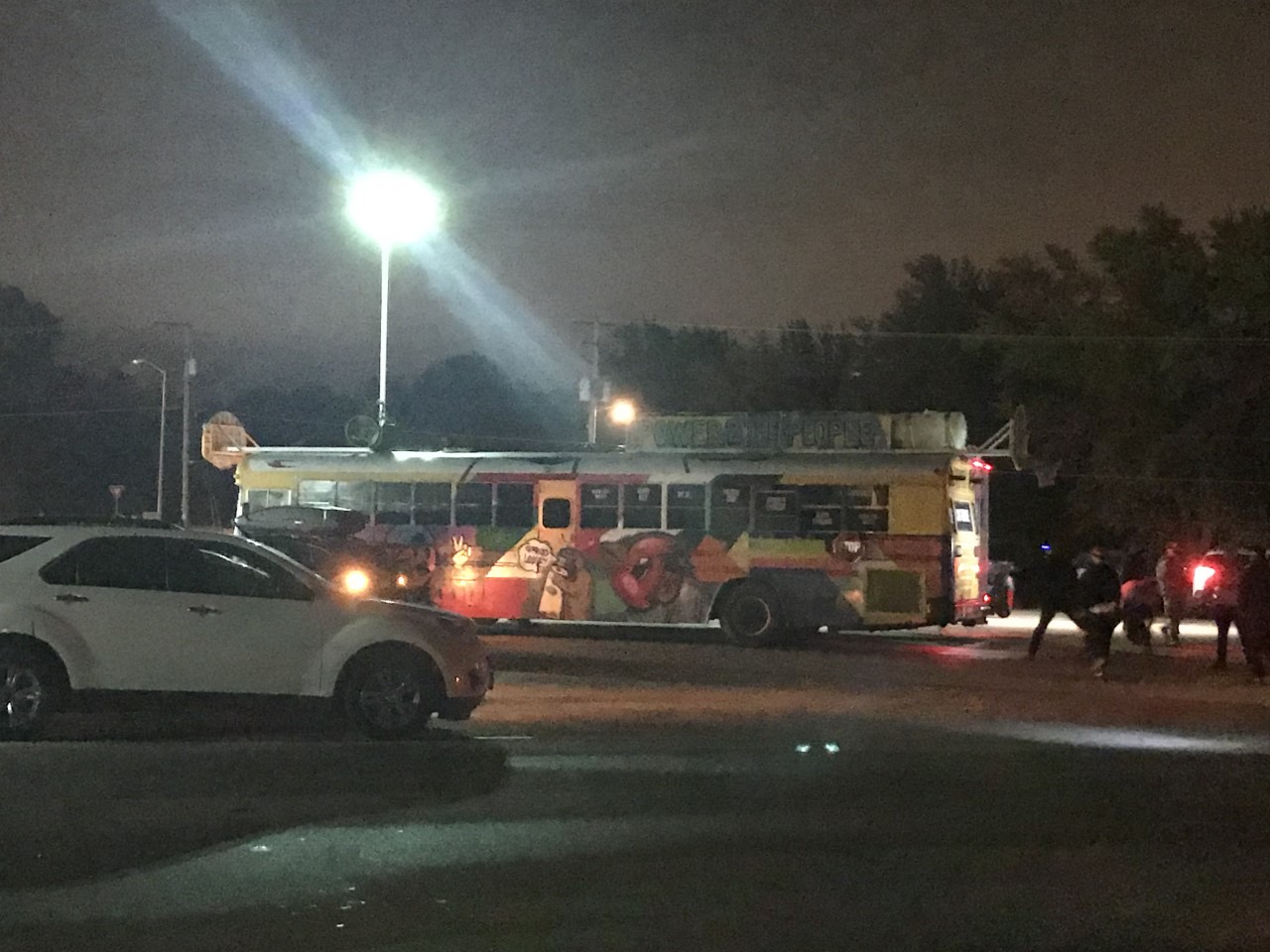 Marchers also called for the indictment of Kenosha officer Rusten Sheskey who shot Blake in August.

“I want all the elected officials to know the Blake family’s coming after them," said Justin Blake.

The event ended with a brief reception and encouraging words from local leaders.

It was a moment many say they would do again.

“I’d march with any of these people again," McLean said. "This is my family, my community and I stand with them."

They’re marching from #Kenosha to MKE to encourage folks to #vote and to get justice in the #JacobBlake case.

I’ll be live with more details in a few mins on the @CBS58 News at 5. pic.twitter.com/bbYTYztcRj