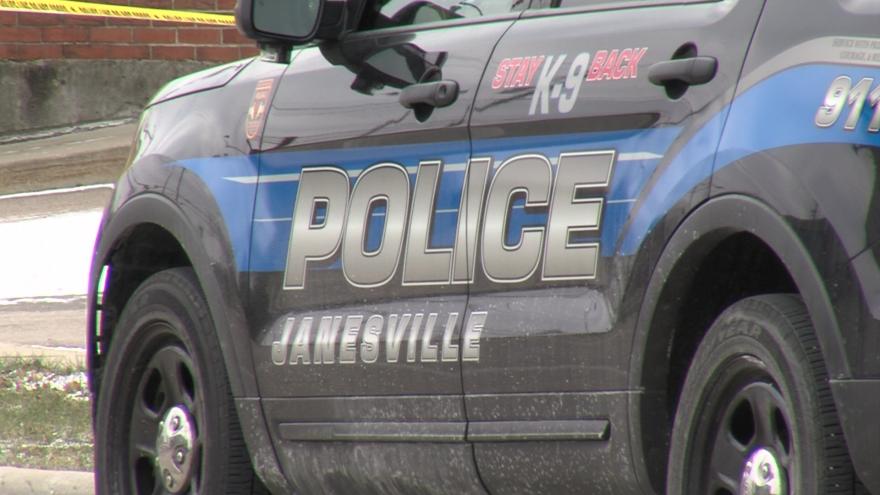 JANESVILLE, Wis. (CBS 58) -- Police are investigating after the body of a man was pulled from the Rock River in Janesville.

The body was discovered after a citizen walking along the river around 2:15 p.m. Monday called police. The body was found in the Rock River near the Centerway Street bridge about 20 feet from shore. The Janesville Fire Department helped in the recovery process.

Police say the recovered body is that of a man, about 65 years old or older. The identity of the man will be released following an autopsy.

According to Janesville Police, there are no reports of any missing or endangered people from the area.