Man with red sauce on face charged with stealing meatballs 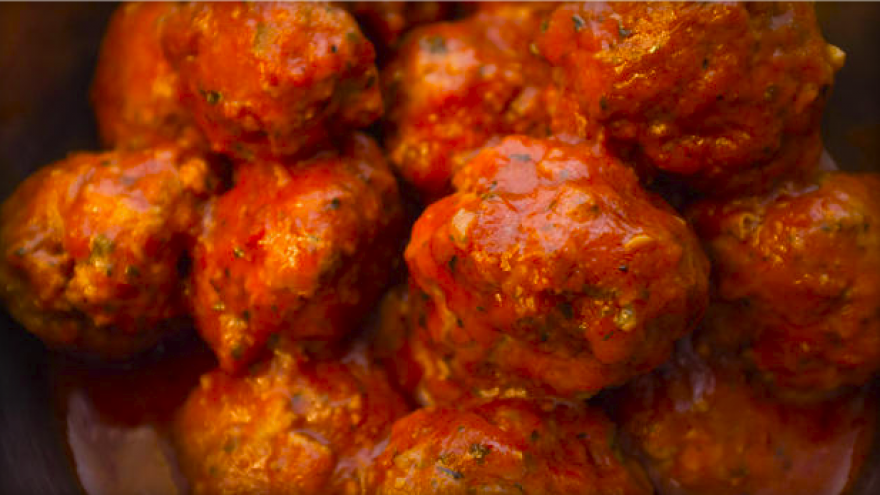 HAZLE TOWNSHIP, Pa. -- Police say a damning clue led to the arrest of a Pennsylvania man charged with stealing a pot of meatballs: red sauce smeared on his face and clothes. Authorities in Luzerne County have charged 48-year-old Leahman Glenn Robert Potter with burglary, criminal trespass and theft by unlawful taking for allegedly swiping a pot of meatballs from a man's garage on Monday.

Police said the victim reported his meatballs missing and told officers at around 2:30 p.m. Monday that he saw Potter standing in front of his house with telltale smears of sauce on his face and clothing. The pot was found on the street.

It's unclear if Potter washed the sauce off before he was arrested a short time later.

He was taken to jail in Luzerne County and is being held on $25,000 bail, The Standard-Speaker of Hazleton reports.

Potter's attorney did not immediately respond to The Associated Press' request for comment.