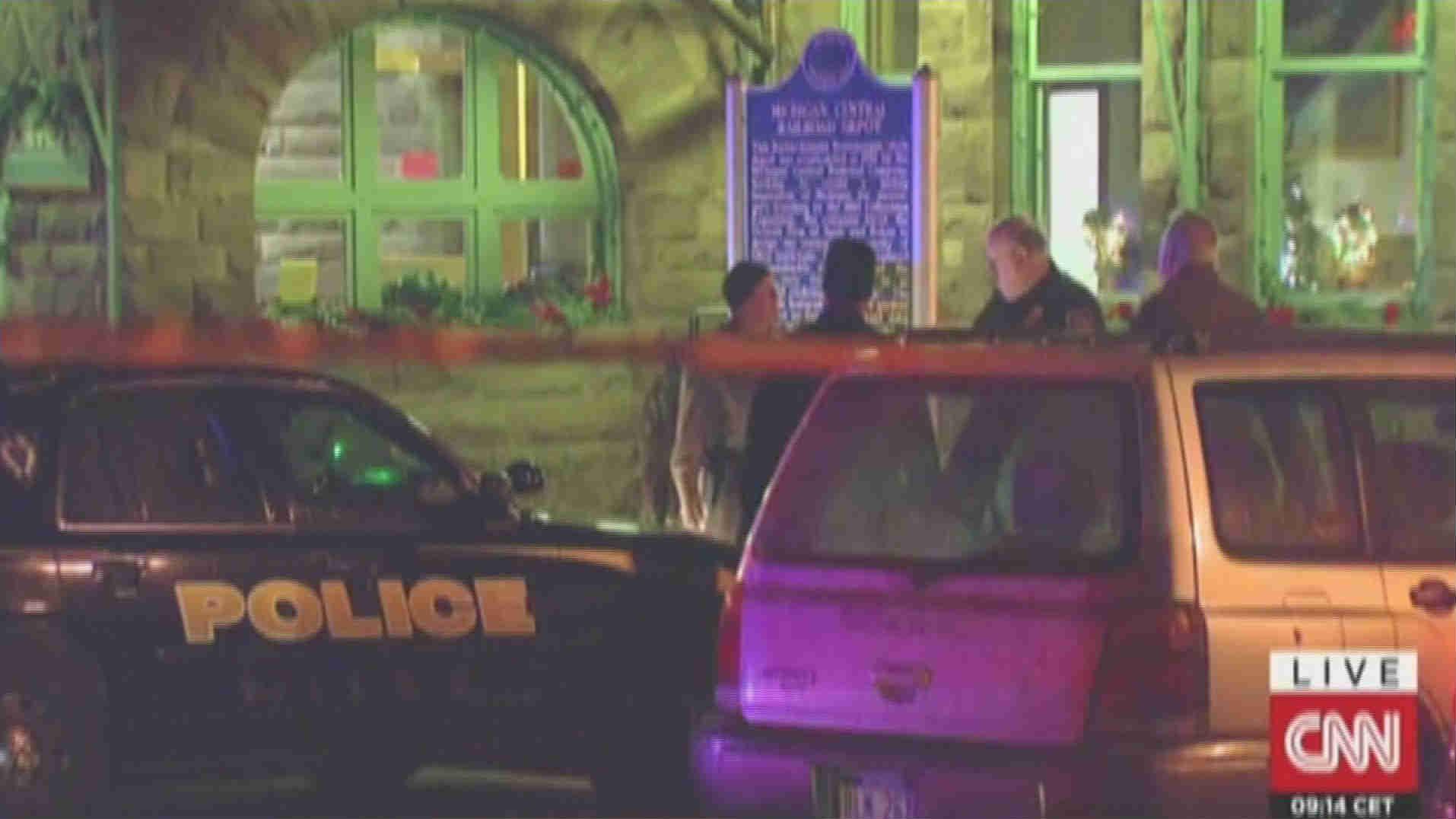 (CNN) -- A man stabbed four people aboard an Amtrak passenger train from Chicago, including the conductor, authorities said.

The train was on its way to Port Huron, Michigan, when Amtrak called 911 on Friday night to report a passenger who appeared agitated, CNN affiliate WBND reported.

It stopped in Niles, Michigan, where police responded to the scene, authorities said. By the time they arrived, the man had stabbed several people.

The three men and one woman were hospitalized, but their condition was unavailable. One of the men was the conductor, the affiliate reported.

The suspect is a 44-year-old from Saginaw, Michigan, according to the affiliate. It's unclear what his motive was.
Share this article: