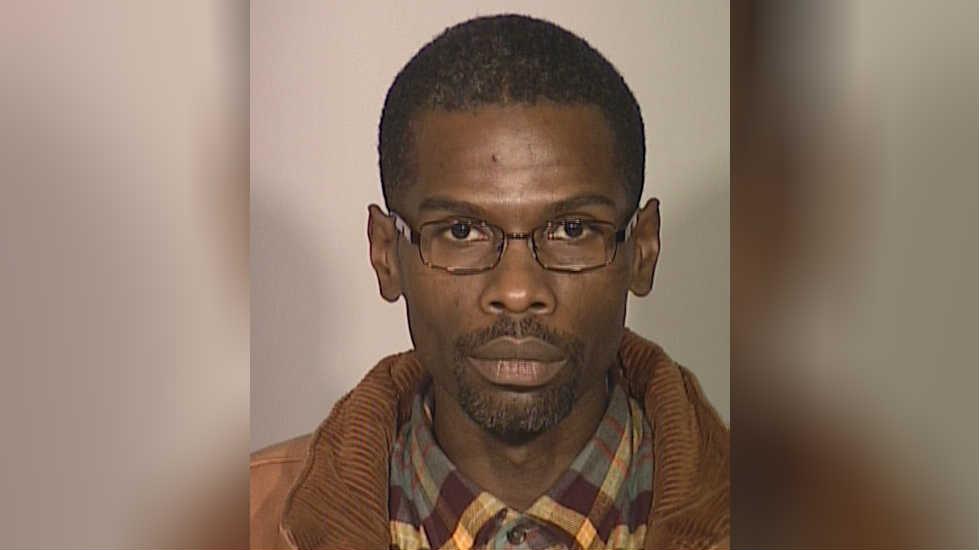 Salah Salahadyn has been sentenced to seven years in prison and five years of extended supervision for his part in the robbery of a 300-year-old Stradivarius Lipinski violin valued at $5 million. Salahadyn stole the violin with the help of Universal Allah on January 27th, 2014.

Court documents say Salahadyn used a taser to stun Concertmaster Frank Almond as he walked to his vehicle in a parking lot at Wisconsin Lutheran College. Almond told investigators he was hit in the chest and wrist by the taser. Witnesses say they heard Almond scream, \"They got the violin\" as Salahadyn drove off.

Almond spoke to the court Monday, citing the physical and emotional trauma of the ordeal. He also said he couldn't believe how Salahadyn conducted himself after he had been caught.

\"The utter lack of remorse or any acceptance of responsibility by Mr. Salahadyn,\" Almond said. \"This was ultimately a vicious and totally unprovoked attack that could have easily resulted in a permanent, career-ending injury or worse.\"

Salahadyn also spoke to the court, admitted he made a mistake but saying he did it to try and support his family.

\"I made a decision and I knew it was wrong,\" Salahadyn said in court. \"I felt the ends would be justified. They weren't. \"

One day after the robbery, police found the violin's case near 44th and Garfield Ave. At the time of the robbery the case contained the Stradivarius Lipinski violin, two 19th century bows valued at $20,000 and $30,000, an iPad, and cell phone.

A confidential informant identified as W.D. approached an off-duty Milwaukee police officer saying, \"I know where the violin is at.\" W.D. told police he was getting his hair cut by Allah as the other men talked about the violin theft stories they saw on the news. W.D. says after getting his hair cut Allah asked for a ride home. The complaint says as W.D. gave Allah a ride home, Allah told him a person named \"Salah\" stole the violin.

According to the criminal complaint, Allah told W.D. that Salahadyn researched the violin, and conducted the robbery using a taser he purchased. The complaint says another confidential source told police Salahadyn said stealing the Stradivarius violin is his dream theft, because of the potential value.

The criminal complaint says police were able to track down Allah using confetti-like paper left by the taser at the scene of the robbery. The small paper left behind by the taser contained identifying serial numbers. Investigators found the company that sold the taser used in this robbery, and used company records to see that Allah purchased the weapon in 2013. Allah later told investigators Salahadyn gave him the money to purchase the weapon during the summer of 2013. Police say Allah made the purchase for Salahadyn, because Salahadyn could not legally purchase weapons.

Police arrested both Salahadyn and Allah on February 3rd. Following his arrest Salahadyn allegedly told police where they could find the stolen violin. Police found the violin inside a suitcase in the attic of a house on the 400 block of E. Smith St.

Allah caught an additional charge of possession with intent to deliver controlled substance. While executing a search warrant at Allah's residence they found 45.15 grams of marijuana. In the criminal complaint, Allah told police he purchased the marijuana days before his arrest. He allegedly confessed to having plans to sell the marijuana for $325. Allah allegedly told police he sells small amounts of marijuana as needed to help pay rent and bills.

Allah was sentenced to three and a half years in prison, but is out on extended supervision.