Man who sold ammo to Las Vegas gunman speaks out: "What did I miss?" 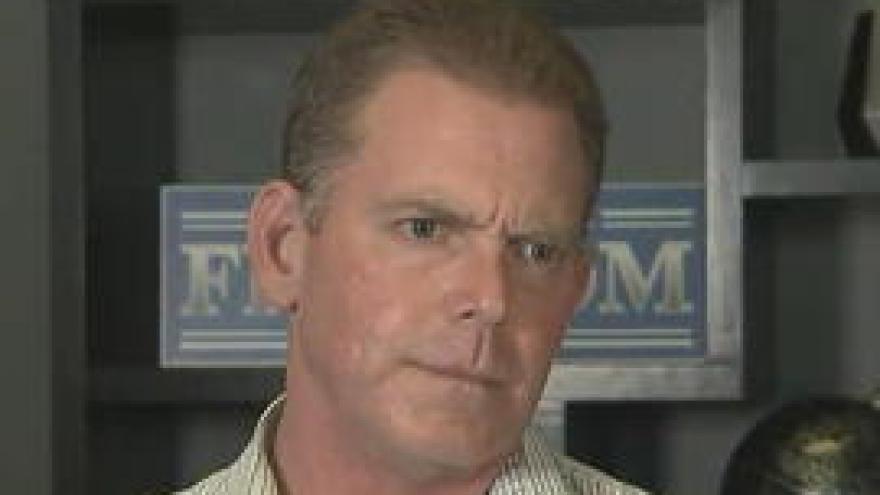 (CBS NEWS) -- New documents reveal the name of the second person of interest in the Las Vegas shooting.

Police believe Douglas Haig may have conspired with gunman Stephen Paddock, but it's unclear if he's still under investigation. Haig sold Paddock ammunition the month before the October attack that killed 58 people dead and wounded hundreds of others.

Haig was contacted one day after the attack, after investigators found an Amazon box with his address on it inside Paddock's hotel room, reports CBS News correspondent Mireya Villarreal. But Haig says he had no idea what Paddock was planning to do when he met him just a few weeks before the massacre.

"I couldn't detect anything wrong with this guy," he said. "He told me exactly what he wanted. I handed him a box with the ammunition in it, and he paid me and he left."

The rounds he sold are called "tracer ammunition" – bullets that leave a visible trail when fired.

"He said he was going to go put on a light show. And I can't remember whether he said for or with his friends, but that's what he did say," Haig said.

"I felt that they were hoping that they could find a connection between myself and Paddock, that would go back showing that I supplied him with most of his ammunition, possibly even some firearms," Haig said. "They're not gonna find it. I talked to the guy three times."

It's unclear whether Haig is still a person of interest, but he was the only one mentioned by name in the search warrant, other than Marilou Danley - Paddock's girlfriend. Authorities have since said they don't plan to bring charges against Danley.

Haig does not blame himself, but within weeks of the massacre, he still decided to shut down his business.

"I'm still racking my brain for what did I miss. Why didn't I pick this up?" he said.

Haig, represented by his Phoenix attorneys Marc Victor and Andrew Marcantel, has not been charged. His attorneys say he continues to cooperate with investigators. CBS News reached out to the FBI and other authorities involved, but none will comment on an active investigation.