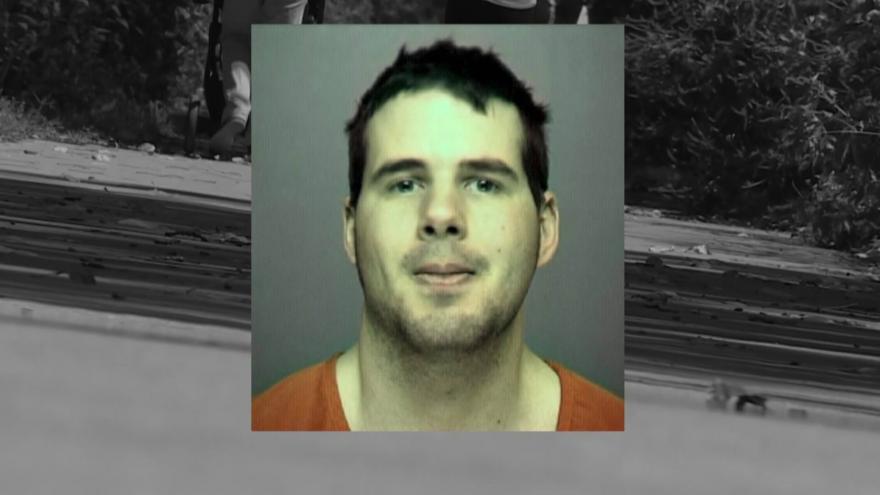 WAUKESHA, Wis. (CBS 58) -- Forty-year-old Joel Murn will be sentenced in October for setting a woman on fire while she walked her dogs in Waukesha last year.

Three other charges were dismissed.

Court documents say Murn mistook Fuller for his cousin, the intended target of his attack.

Murn's sentencing date is Oct. 25. He will stay in custody until then.