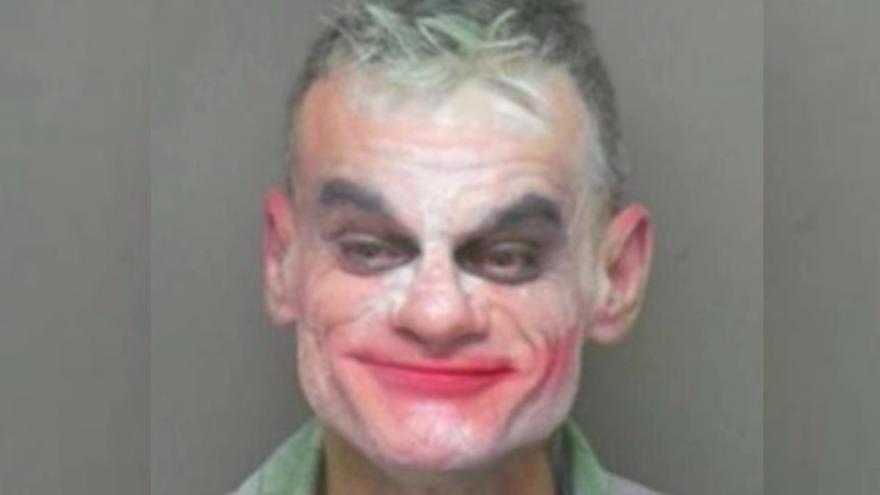 UNIVERSITY CITY, Mo. (KMOV.com) -- A man wearing Joker makeup and dressed in a costume was arrested Monday night for allegedly making threats while inside a business in The Delmar Loop.

Police said witnesses told them Garnier was inside a business in the 6300 block of Delmar Blvd making threats. Witnesses said he was making threats through Facebook Live and streaming himself.

He was taken into custody and is being held without bond.