Man wanted for questioning after theft from Delavan Shopko 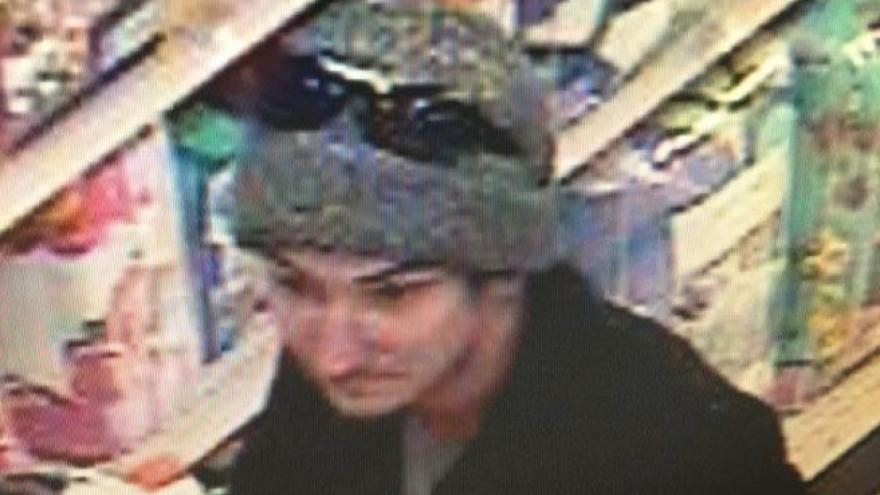 DELAVAN, Wis. (CBS 58) -- A man is wanted for questioning after a theft at the Delavan Shopko.

Delavan Police say the man was last seen at the Shopko just after 12:00 p.m. Friday and was the passenger of a light-colored pickup truck, possibly a Chevy Silverado.

The truck was last seen traveling east on Highway 50.

Anyone with information is asked to call Delavan Police.