Man walking along road hit and killed in Walworth County 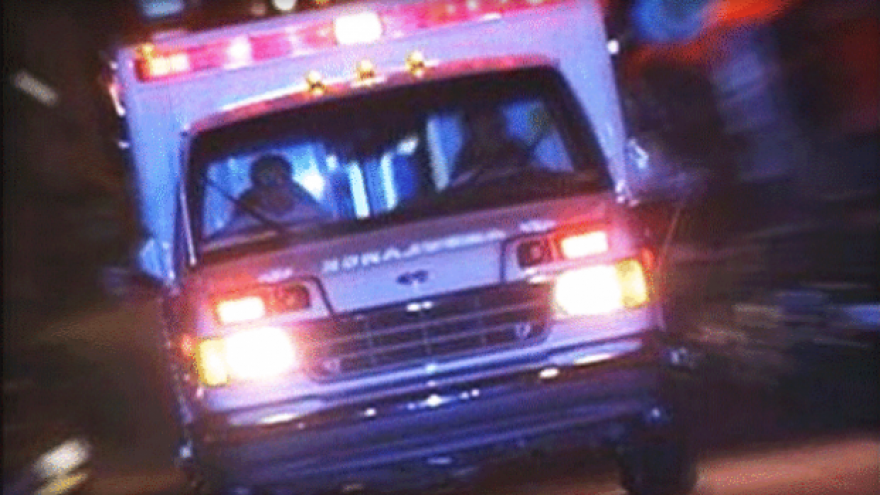 On Saturday, April 22 at approximately 6:07 PM Walworth County Sheriff's Deputies along with Fire/Rescue Units responded to report of a pedestrian who was struck on Highway 14 near the intersection of S/D Town Line Road in the town of Darien.

Initial investigation revealed 30-year-old Austin Fehrm of Darien was walking near the edge of the road when he was hit by a trailer being pulled by a white 1998 GMC 2500 pickup truck. The trailer consisted of dual tanks of Anhydrous Ammonia used for agriculture purposes. The GMC was driven by 51-year-old Brian Gunnink also of Darien. Despite life-saving efforts the Walworth County Medical Examiner pronounced Fehrm dead at the scene at 7:43 PM.