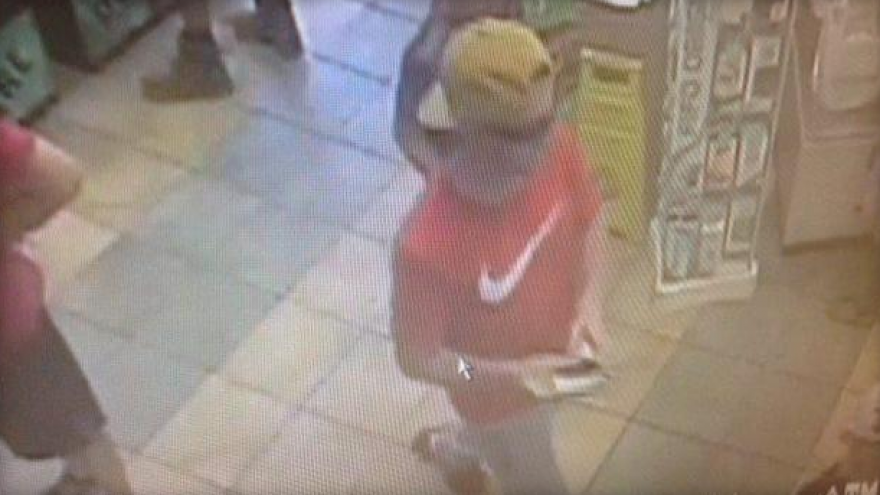 OLD BRIDGE, N.J. -- Police in New Jersey are asking for help identifying a man who allegedly tried to lure children to his car using fidget spinners.

Police in Old Bridge said on Facebook that the man approached two children, ages 8 and 11, in a convenience store on Thursday. They say he tried to lure them back to his car by offering snacks and the twirling toy, which is popular among schoolchildren.

One child felt uncomfortable and told a staff member, who asked the man to leave.

Police described him as a white man in his late 20s or early 30s with brown scruff on his face. He was last seen wearing a red Nike T-shirt, a gold Yankees hat, and sunglasses.

Anyone with information is asked to call Old Bridge police.