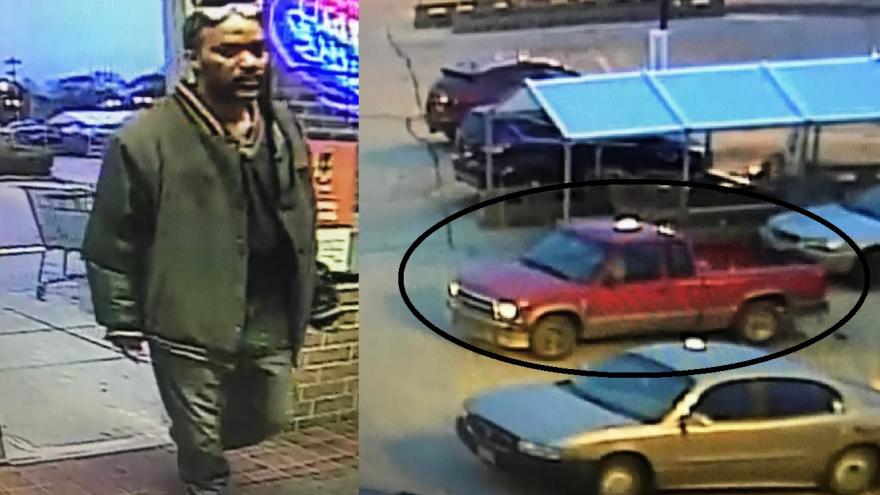 GLENDALE, Wis. (CBS 58) -- Glendale Police are looking for the identity of a man who stole several bottles of liquor from Pick 'n Save Thursday evening.

The retail theft happened around 7:45 p.m. and when the manager tried to stop the man he raised one of the bottles and threatened to hit the manager with it.

The man was last seen in a Chevy S-10 pick-up truck.