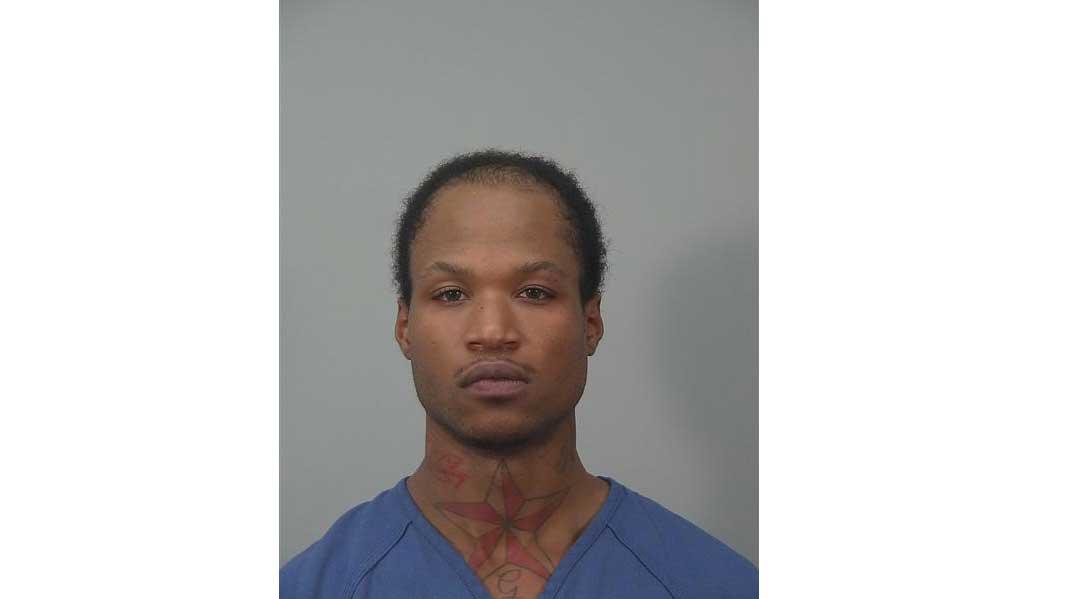 A man allegedly live streamed online that he wanted to kill a Madison Police Officer.

According to Madison Police, the incident occurred on Sunday around 11:25 AM.

A law enforcement officer, from outside of the area, called the Dane County Communications Center to report some threats.

The Dispatch Center advised MPD that a male subject was live streaming threats to kill a Madison Police Officer.

MPD officers began to gather information on who the suspect might be and where he was located.

The video showed that the suspect was driving around in a vehicle and reported that he was going to the location where Tony Robinson was shot, in order to shoot the first officer that he saw.  It was clear from the video, that the suspect was armed with several weapons and appeared to be looking for officers.

Approximately one hour later, the suspect saw a Madison Police Officer parked in his squad car.

The suspect, identified as Glenn, approached the officer in his vehicle.  The officer, who was aware of what was going on, was able to dialogue with the Glenn and take him into custody without incident.

Glenn was placed under arrest and taken to the Dane County Jail on charges of threats to a law enforcement officer.