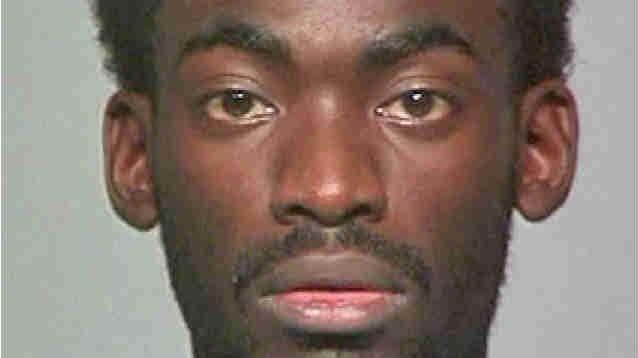 Police say the man suspected in the double shooting homicide on Sunday shot and killed himself Thursday after a standoff with police at a hotel in the Chicago area.

Police say they entered the hotel room where Ricky Ricardo Chiles, 27 and his girlfriend were to present him with a warrant for his arrest, when he took out a gun and fired.

They say, Chiles shot Archie Brown, 40 after he accidentally hit and killed 2-year-old Damani T. Terry with his car near 48th Street and Glendale Avenue.

A second shooting victim, Rasheed T. Chiles was also fatally shot in the gunfire by Chiles.

According to U.S. Marshals the charges were two counts of 1st degree intentional homicide and felon possessing a firearm.

Chiles also had an outstanding warrant from the Department of Corrections for a probation violation..

Authorities received information that Chiles fled Milwaukee and was in the Chicago area.

U.S. Marshals and Chicago Police tracked him down to a motel just outside of Chicago where he had rented a room.

As the officers tried to make contact, Chiles reportedly shot himself. He died. Nobody else was injured.

His girlfriend was with him and investigators are still looking into her role.

\"We will wait and see and ascertain what the facts of that matter are and all facts are not the same,\" said Chief Ed Flynn. \"We will have to ascertain how much of a willing participant she was in this, so that will be further investigation.\"