MILWAUKEE (CBS 58) – Milwaukee Police say the suspect shot the man out of self-defense.

Authorities say the two got into a verbal argument. The man was armed with a metal object and police say the woman had a pistol.

The suspect shot the man in the leg around 10:30 a.m. He was taken to the hospital with a non-life threatening injury. The woman was taken into custody.

The captain of Milwaukee Police District 1 said officers heard the shooting from inside District 1. Officers were on scene immediately.

Police are continuing to investigate the incident.

MILWAUKEE (CBS 58) – A man was shot Wednesday morning in downtown Milwaukee near 8th and State.

The shooting happened near the Police Administration Building around 10:30 a.m.

Authorities say a woman is in custody. The victim was taken to the hospital with a non-life threatening injury. 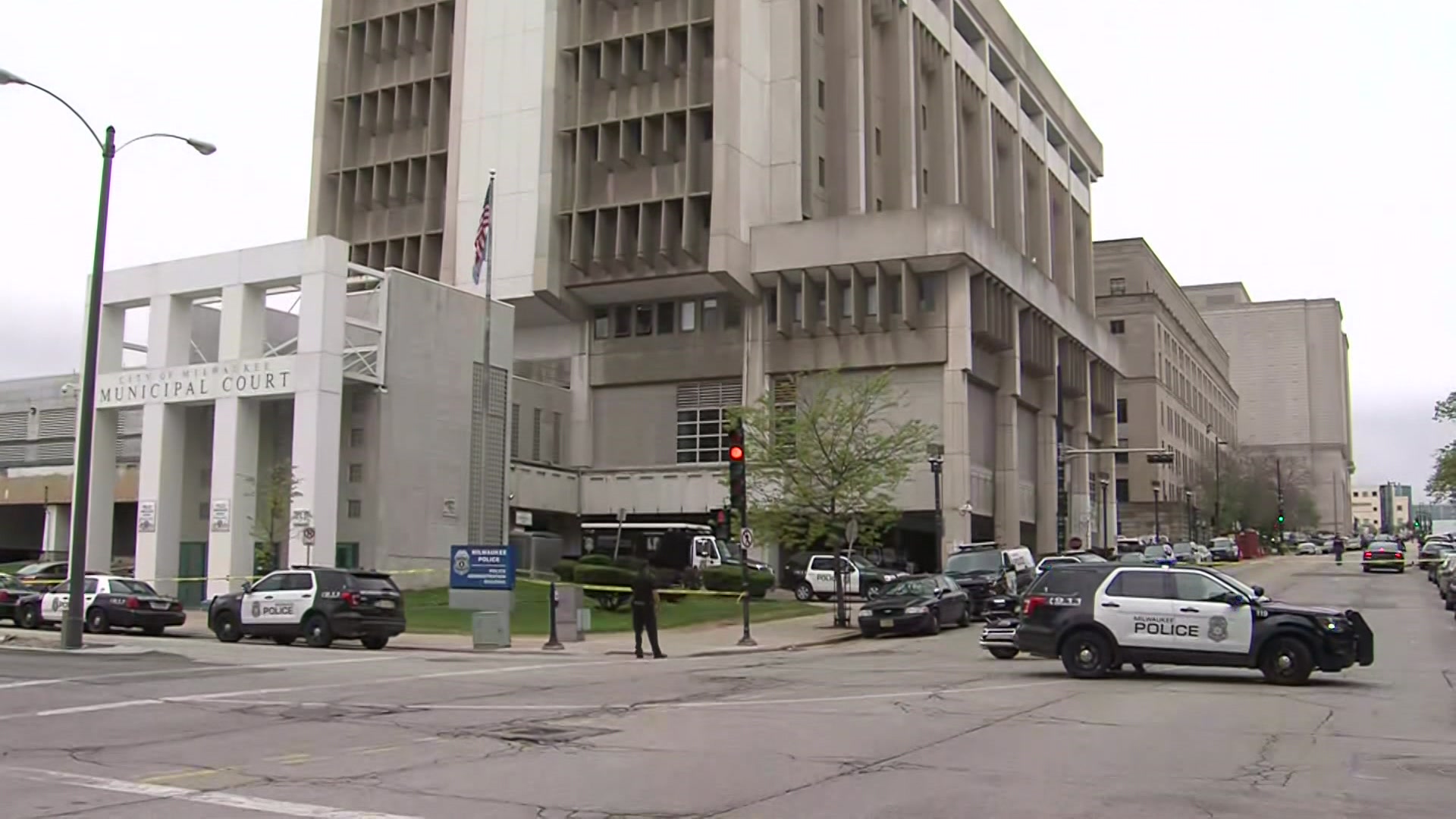 MATC was put on lockdown as a result of the shooting. Police say there is no danger to the public.