Man shot during argument with suspect near Teutonia and Atkinson 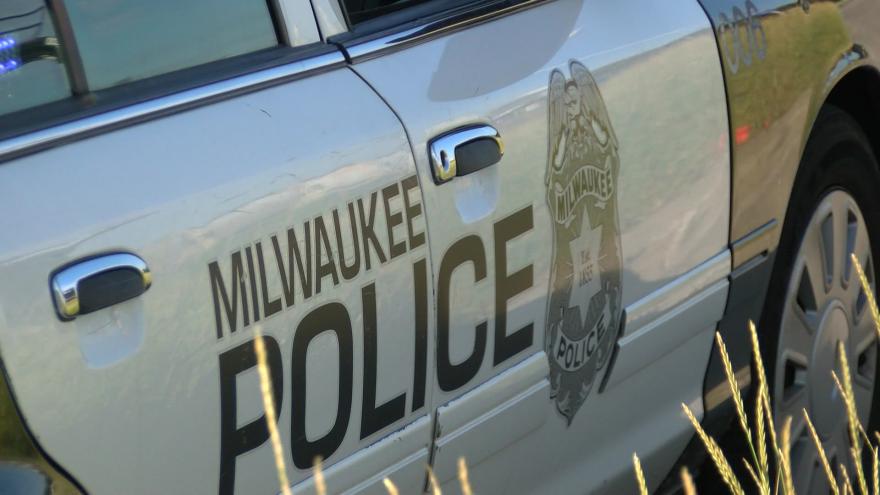 MILWAUKEE (CBS 58) -- Police are investigating after a 36-year-old man was shot during an argument overnight on Saturday.

It happened around midnight near Teutonia and Atkinson.

According to police, the shooting stemmed from an argument that happened just prior to the shooting.

The victim is being treated for what is believed to be a non-life threatening gunshot wound.