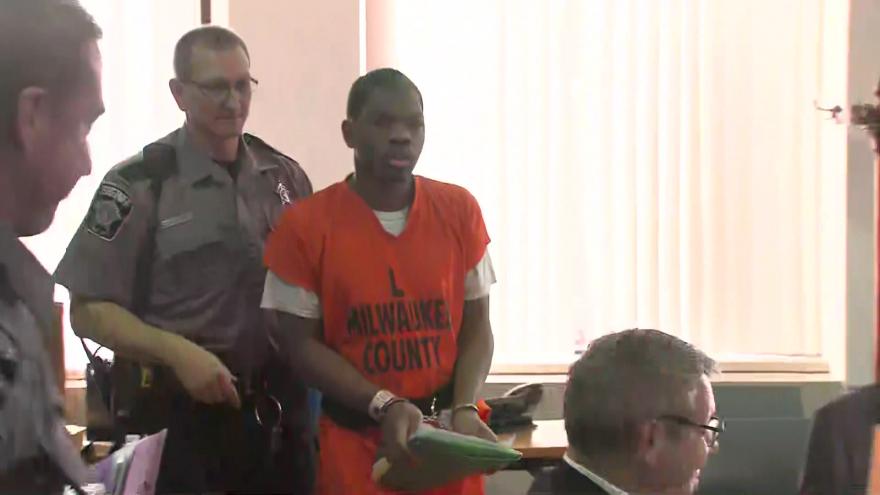 MILWAUKEE (CBS 58) – A man shot by Milwaukee police almost three years ago was sentenced Monday morning in a separate case.

In June of 2017, Kevin Cole and three others stole a car from an Uber driver at gunpoint. The three then led Milwaukee Police on a chase in the stolen car.

Cole is the same man who at just 15 years old was shot by Milwaukee police after they say he pulled a gun on them.