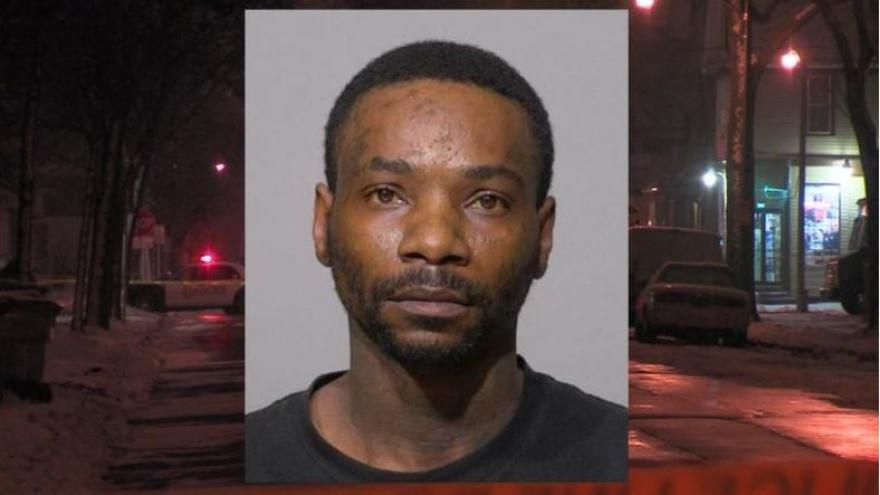 MILWAUKEE (CBS 58) -- A Milwaukee man was sentenced Thursday, May 5, in the 2012 homicide of a convenience store owner.

Convenience store owner Fawzi Abu-Hamdan was fatally shot near 32nd and Vine on the city's north side in December of 2012.

An arrest was not made in the case until 2021. A jury then found Moore guilty of first degree reckless homicide.

According to a criminal complaint, two confidential witnesses identified Moore as the shooter.