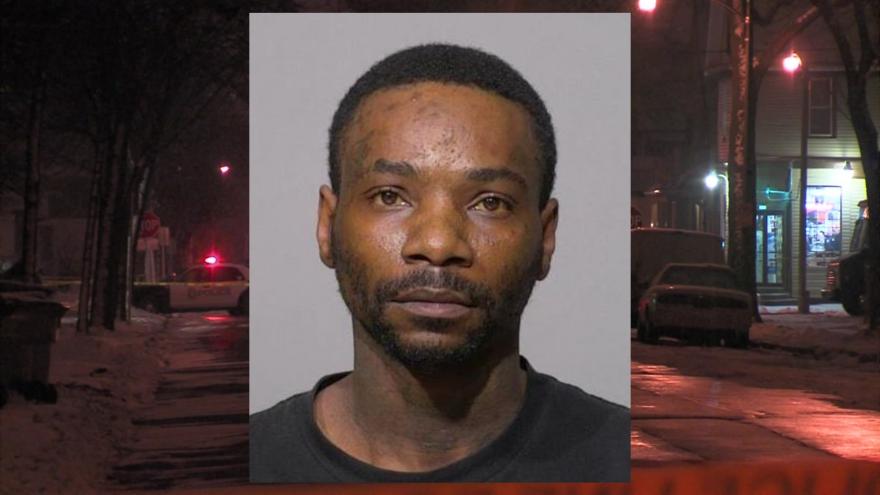 MILWAUKEE (CBS 58) -- An arrest has been made in a Milwaukee murder that happened more than eight years ago on the north side.

Thirty-two-year-old Donald Moore is charged in the shooting death of convenience store owner Fawzi Abu-Hamdan near 32nd and Vine.

If convicted, he could face up to 71 years in prison.