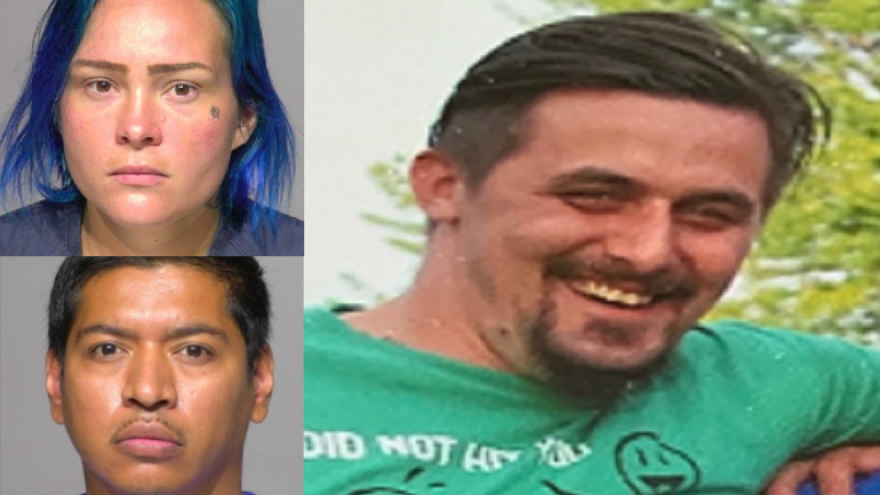 Angel Monge Mathuzima was sentenced to 16 years in prison and nine years of extended supervision.

A jury found Monge Mathuzima guilty of second degree reckless homicide as a party to a crime.

His wife, Shirley Monge, pleaded guilty to murder-battery as a party to a crime and is set to be sentenced on July 11.

According to a criminal complaint, Sorensen made a comment to Angel and Shirley, who were riding bikes, as he walked home from a bar in September of 2019. The two circled back and an argument began.

The complaint alleges the couple began to fight Sorensen, stabbing him in his chest before fleeing on their bikes.