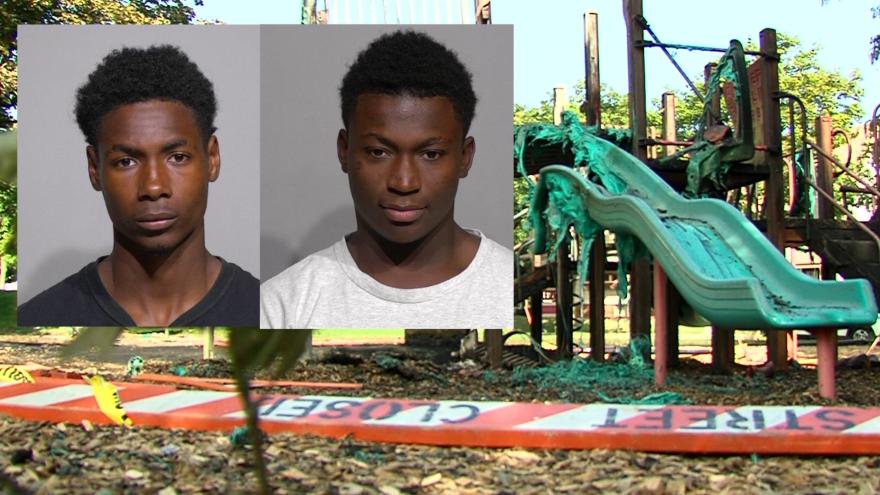 Investigators say Howell and Trashun Campbell caused about $30,000 worth of damage to a playground at the park after setting it ablaze.

They were both 17 years old at the time of the offense.

Howell was sentenced to serve nine months in the House of Correction with credit for 278 days time served.