Man Recovering after being Shot at Kenosha McDonalds 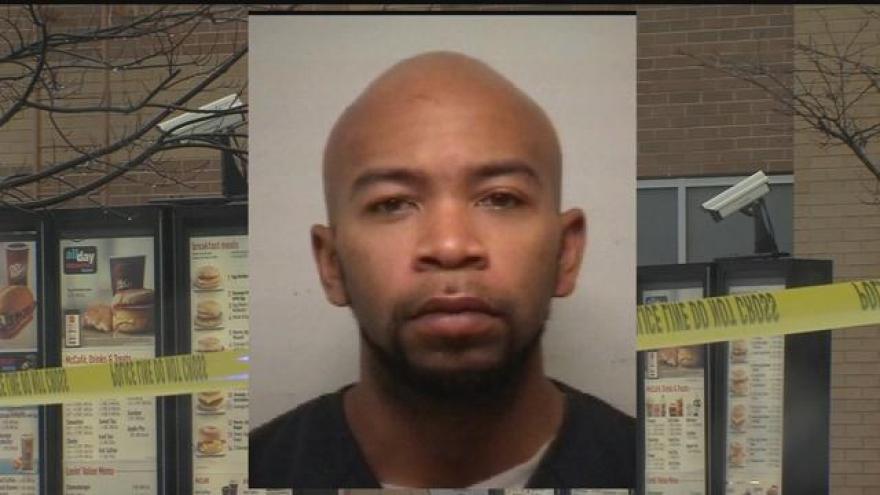 A family feud turns into a frightening shooting incident outside of a Kenosha McDonalds restaurant.

There's an update on the Go Fund Me Page which shows Jaime Vasquez up and walking, but according to a criminal complaint Vasquez may have injuries he will never fully recover from.

He was shot last Saturday at a Mcdonalds in Kenosha.

According to a criminal report and a write-up on the go fund me page, Vasquez took his 16 year old daughter to Mcdonalds for breakfast.

According to the complaint, Smith is dating Vasquez' ex-wife and Smith admitted he wanted to kill Vasquez because he thought Vasquez vandalized his house.

Authorities say Smith told them he felt huge sense of relief when he fired the first shot into Vasquez' shoulder then he kept firing until he emptied the magazine.

Smith planned to murder Vasquez Christmas night, but told police he fell asleep before he could leave the house and do it.

So instead he set out to kill Vasquez after waking up the day after Christmas.

Smith is facing multiple charges attempted first degree intentional homicide is the most serious and could land smith in prison for up to 60 years if convicted.