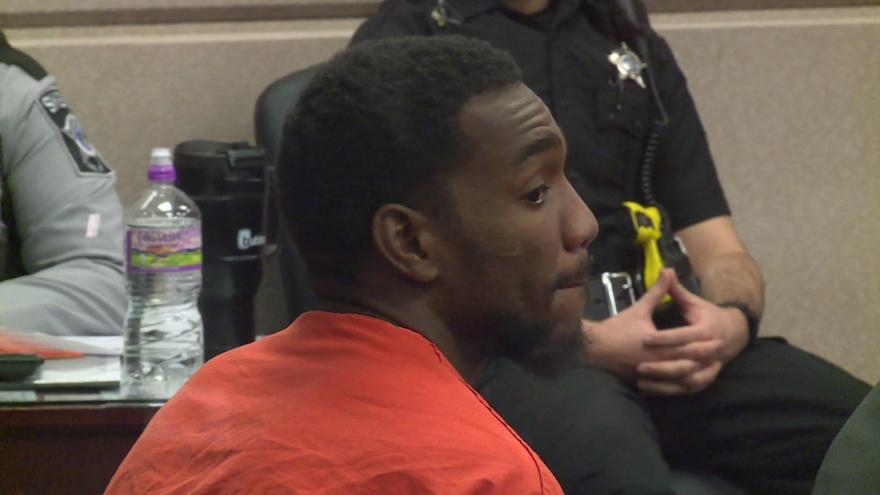 MILWAUKEE (CBS 58) -- A man charged in a shooting of four people in Milwaukee, pleaded not guilty in court on Tuesday, Oct. 22.

Investigators say Jerry Versey Jr. was one of four men seen shooting at each other near 38th and Wright on Oct. 10.

The shooting killed one man and left a 14-year-old girl critically hurt. A 10-year-old and 26-year-old were also shot.

Versey was bound over for trial and will be back in court on Nov. 6.