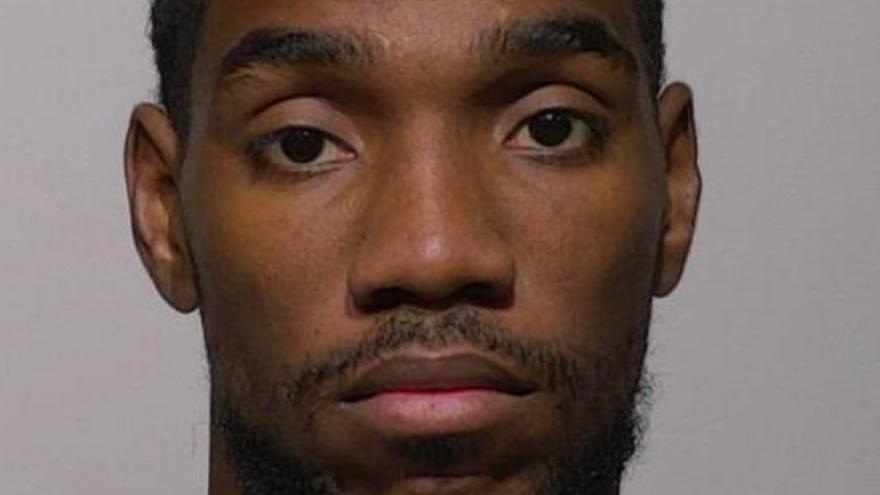 MILWAUKEE (CBS 58) -- A 27-year-old Milwaukee man has been charged in connection with a shooting that left one person dead and two children shot.

According to a criminal complaint, Milwaukee police officers were dispatched to a shots fired call near 38th and Wright, and saw a group of men “pointing firearms at each other and shooting.”

A 37-year-old man was shot and killed as a result of the shooting. A 14-year-old was critically injured and a 10-year-old boy suffered a non-life threatening injury.

Authorities say Jerry Versey was one of the men involved in the shootout. Police say he ran from the scene and a foot chase ensued. A short time later, Versey was taken into custody and police recovered a firearm.

Versey has been charged with possession of firearm by a felon. His next court appearance is set for Oct. 22.