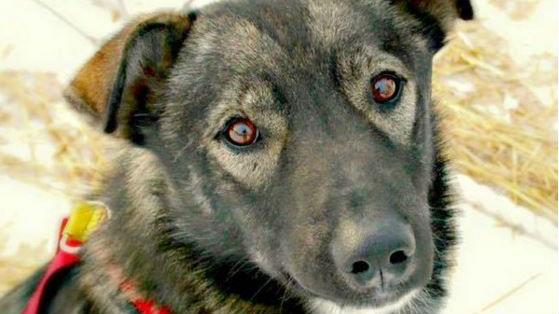 ANCHORAGE, Alaska (AP) — A 26-year-old man is in custody on suspicion of crashing his snowmobile into two Iditarod mushers early this morning.

Demoski told the Alaska Dispatch News that he had not intentionally driven into the dog teams of Aily Zirkle and Jeff King, but he had blacked out while returning from drinking in another village.

The crashes killed one of King's dogs and injured at least two others 12 miles outside of Nulato. One of Zirkle's dogs also was injured.

Iditarod officials at first reported King had been injured. But the four-time champion said later the snowmobile had missed both him and his sled when it crashed into his dogs at high speed from behind.